The F-4S was an update to the F-4J, providing a service life extension as well as system and aerodynamic performance improvements. 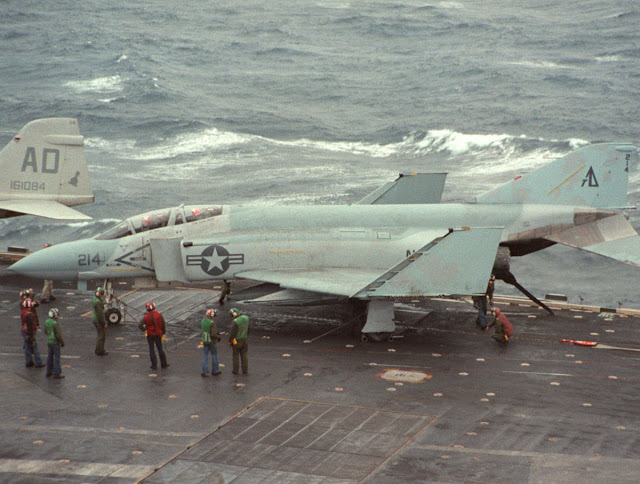 The major external change was the substitution of slats for the leading edge flaps on the outboard inner wing and the outboard wing panel. These resulted in increased maneuverability due to notably higher angle of attack capability (in fact, a new angle of attack indicator was required with a higher upper range). 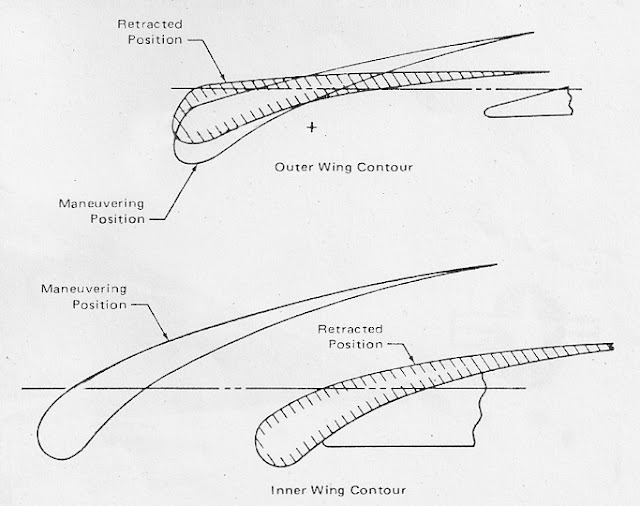 The maneuver-slat modification included a small fence just outboard of the wing fold area. The slat on the folding portion of the wing provided a permanent slot – it didn’t extend further but simply pivoted to increase the size of the slot. The inboard slat extended, moving forward via a parallelogram linkage; note that when retracted, it protruded below the lower surface of the wing.

Both the slats and the wing fence were different from the Air Force F-4E maneuver-slat modification. 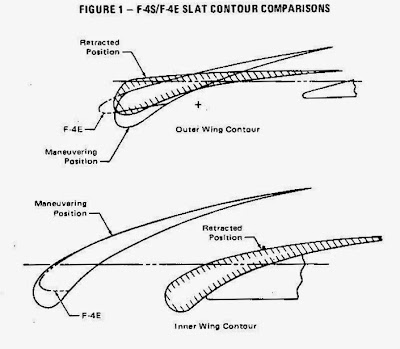 The original wing configuration that was tested included reinstatement of the inboard flap extension that had been deleted on the F-4J, a change that was retrofitted to the B/N. See http://www.vmfa251.org/photos1970s/Pictures%20from%20the%201970s/album/slides/F4S_155872_nmna-file.html However, most photos of F-4Ss in service don't show the inboard flap extended when the trailing edge flaps are down, indicating that its activation was subsequently deleted.

To add to the confusion, the first 43 or so F-4Ss out of rework did not have the maneuver slats. See http://tailspintopics.blogspot.com/2012/12/you-cant-tell-phantoms-without-score.html
Posted by Tailspin at 9:49 AM