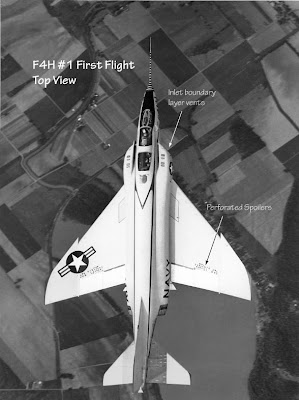 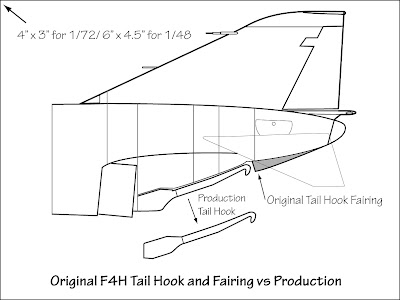 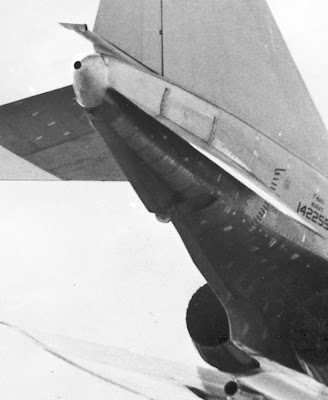 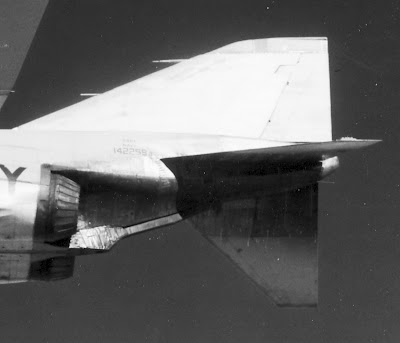 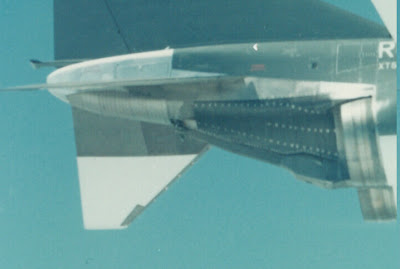 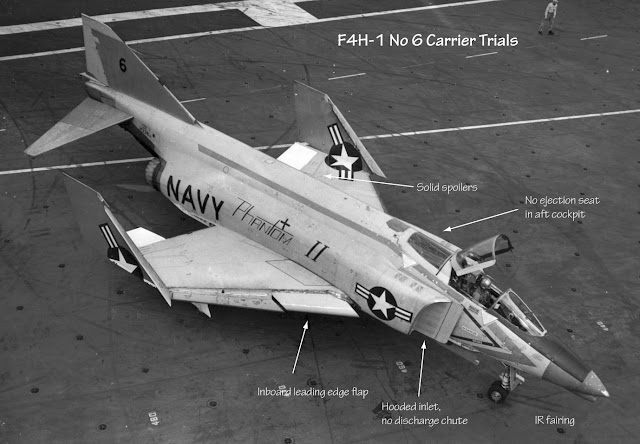 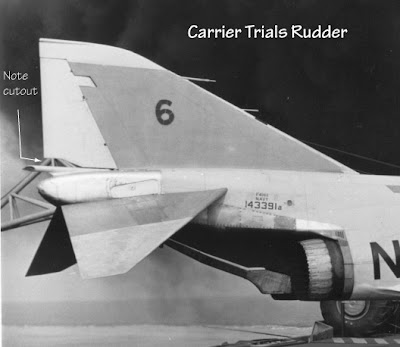 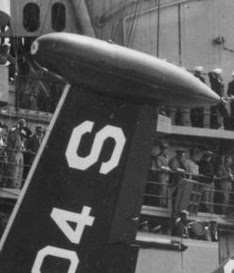 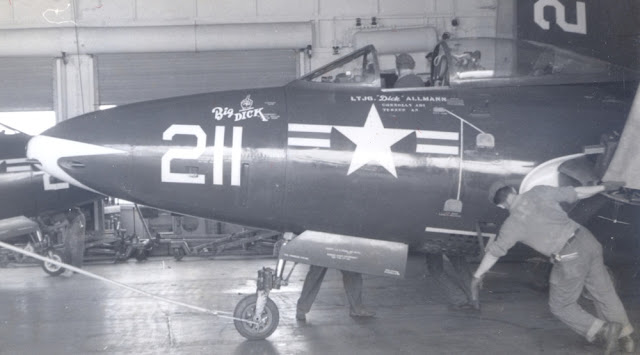 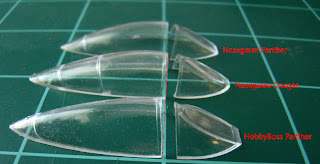 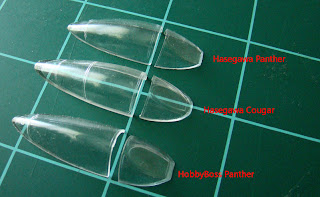 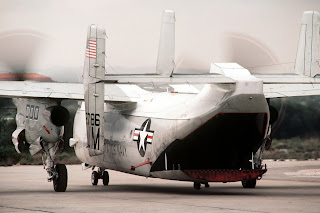 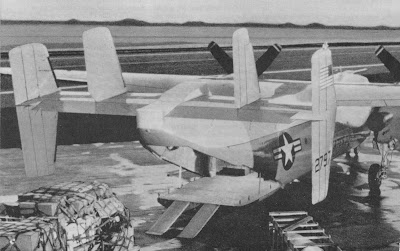 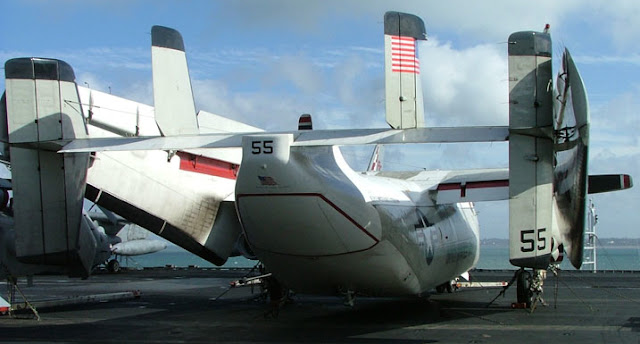 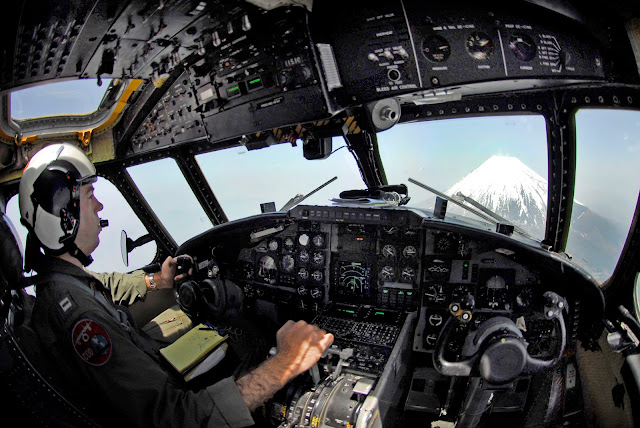 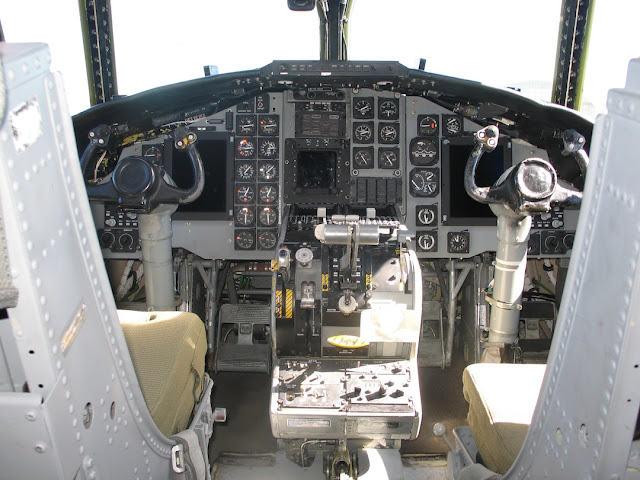 Four-bladed propellers with rounded tips in 1/72nd scale were produced by Aires (Quickboost). Click here. They are also available from Sprue Brothers.
Posted by Tailspin at 12:54 PM 4 comments:

In the interest of providing a largely one-stop service for modelers asking Kinetic S-2 kit questions, I've updated my Stoof web entry with pictures and information on the wing-fold jury struts and the searchlight. Click Here
Posted by Tailspin at 10:52 AM No comments: