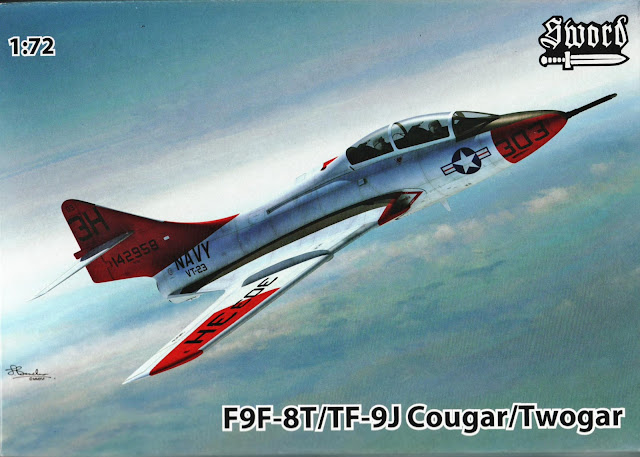 Sword has just released an injection molded 1/72 Grumman F9F-8T as a follow-on to its F9F-8P. Both are based on the Hasegawa F9F-8 but the tooling, some detail parts, the unique trainer parts, etc are all new. For my much earlier post on the F9F-8T/TF-9J, now updated with information on this kit, see http://tailspintopics.blogspot.com/2011/02/f8f-8t-cougar.html.
Posted by Tailspin at 9:49 AM 2 comments: 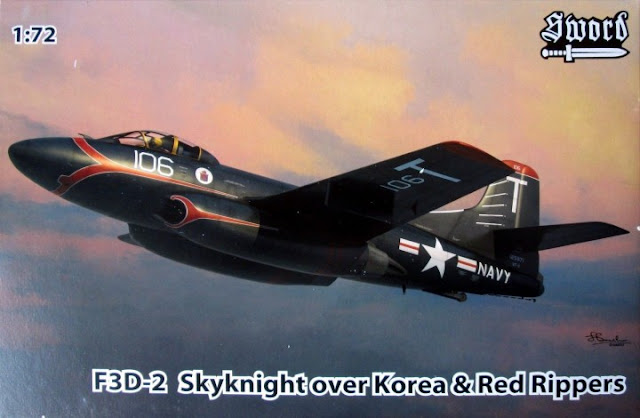 Sword (http://swordmodels.cz/en/) has released its 1/72nd scale F3D Skyknight for a third time with a new set of decals. 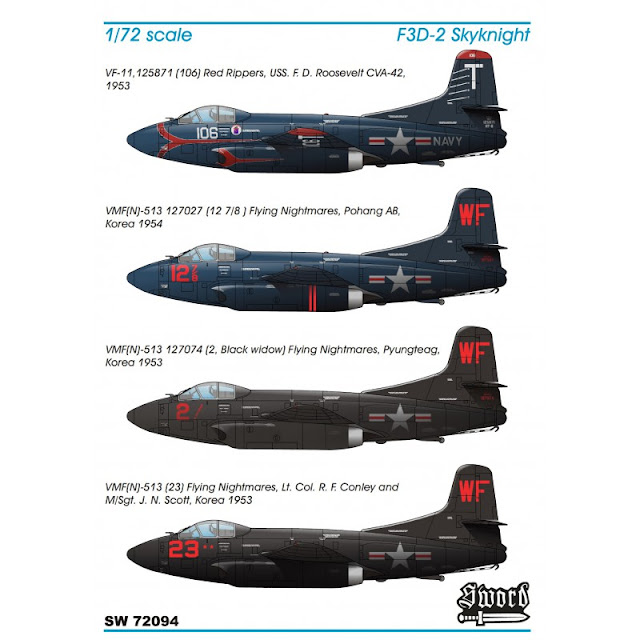 Each of the decal options is of interest but one, VMF(N)-513's with a side number of 12 7/8, is extra special, being a superstition-inspired replacement for a side number 13 that came to grief.

The description of the very colorful VF-11 F3D states that it flew from FDR. I can't find any record of that. According to Paul Bless, my F3D go-to guy, there were only four F3D deployments, all by VC-4 detachments: 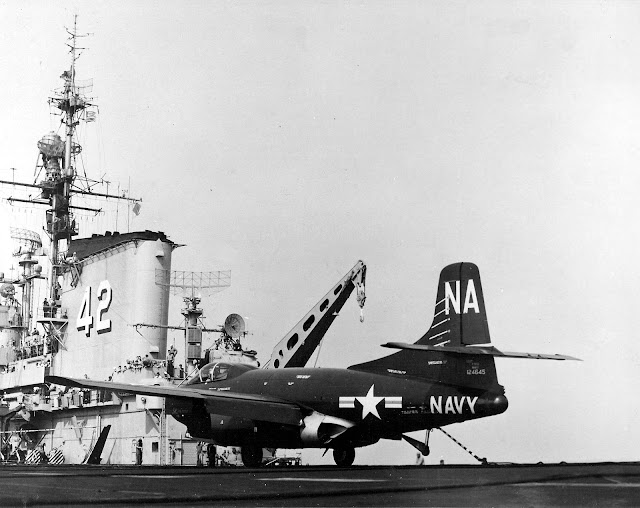 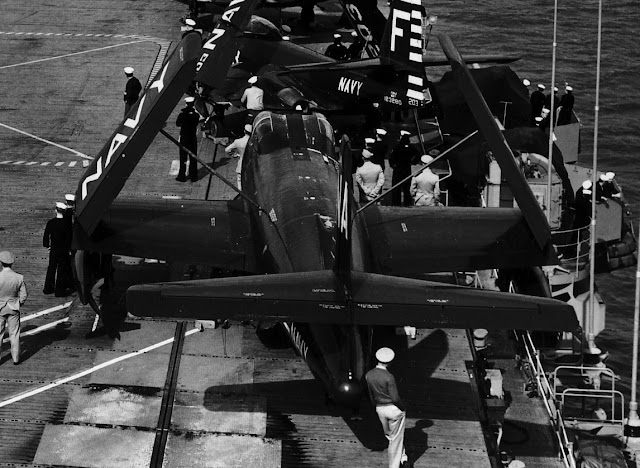 Antietam in 1953 (this was more of an exercise of the first angled deck rather than a deployment, per se, since the Air Group only consisted of Grumman F9F-5s and AFs in addition to the F3Ds). 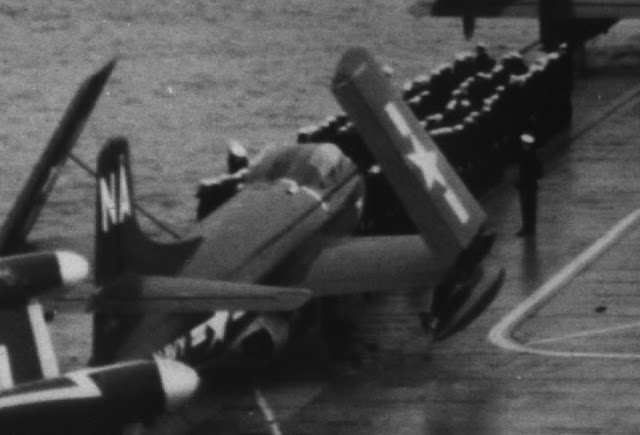 Note that on all the F3D deployments except the one aboard Midway, the Skyknights retained VC-4's tail code of NA. Changing to C when aboard Midway was a very early example of a detachment adopting the tail code of the air group it was assigned to. (Decals for a VC-4 F3D with the NA tail code were provided in SW 72074.)

There were other F3D trips aboard of course. In addition to the original at-sea trials, VX-4 participated in Project Steam aboard Hancock; VF-14 qualified from Intrepid in October/November 1954 but did not deploy with it: and VF-14 F3Ds were used to ferry high-level defense department executives to Forrestal in February 1956.
Posted by Tailspin at 10:24 PM 2 comments: