Why the chipmunk-like filled cheeks on the F4U-5? The reason was the addition of air ducts leading from the inlets on the cowl ring back alongside the engine to the -5's auxiliary stage superchargers aft of the engine. 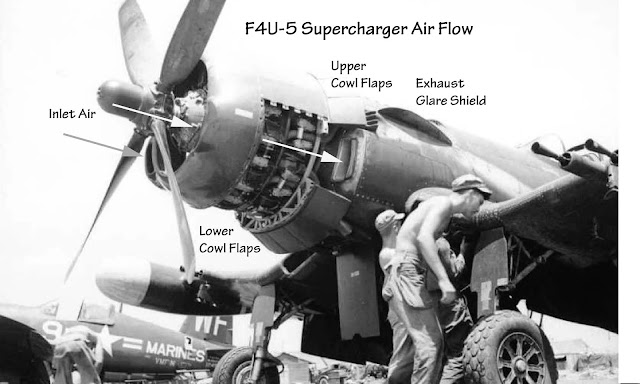 For more, see https://tailspintopics.blogspot.com/2017/04/the-last-propeller-pulled-corsairs-f4u.html
Posted by Tailspin at 9:04 AM 1 comment: 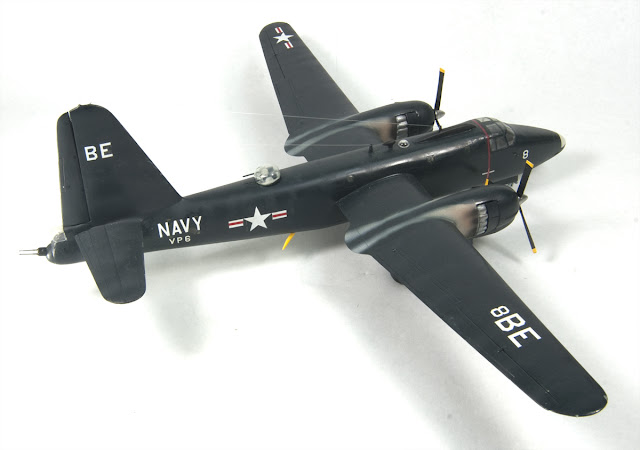 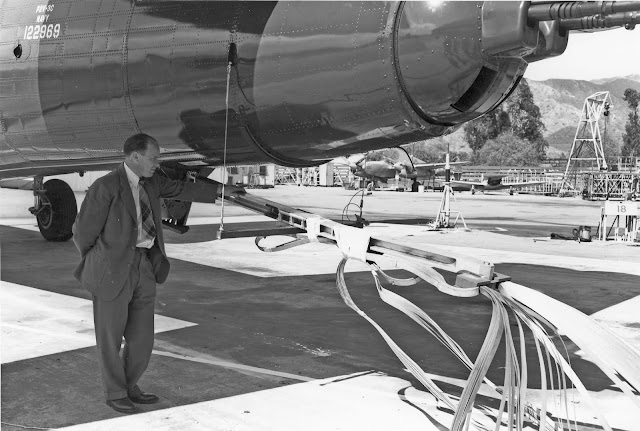