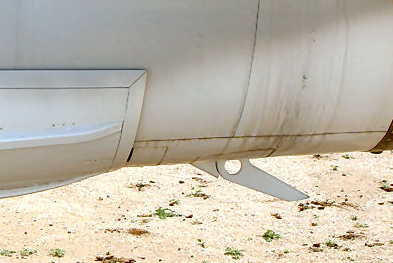 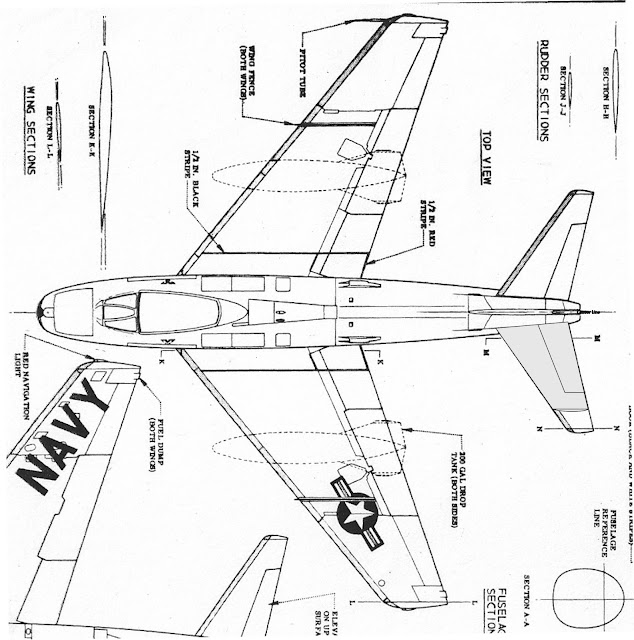 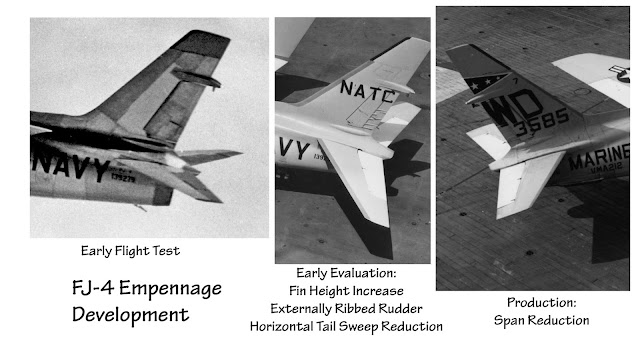 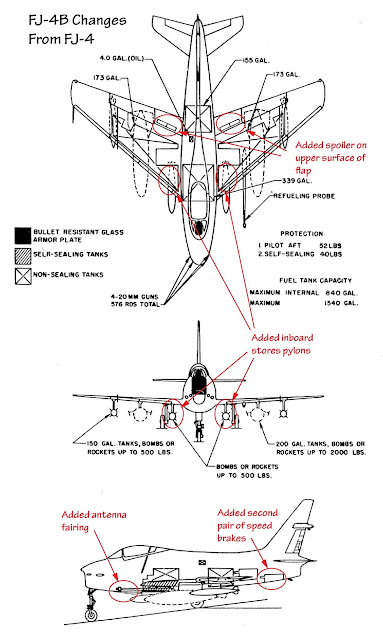 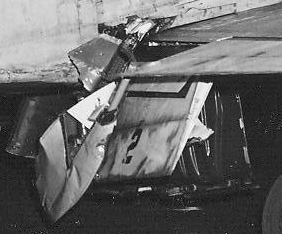 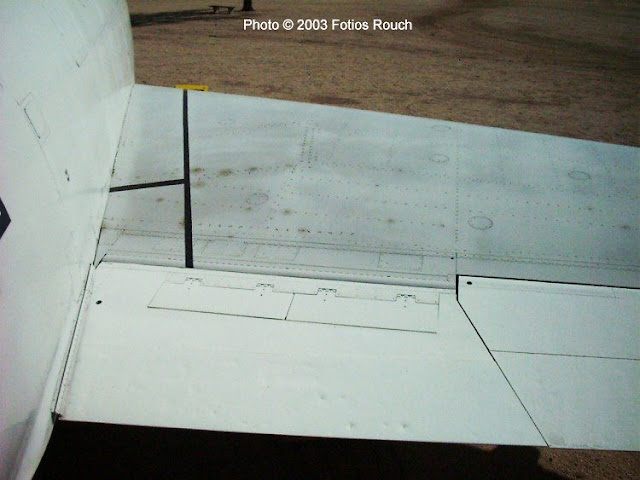 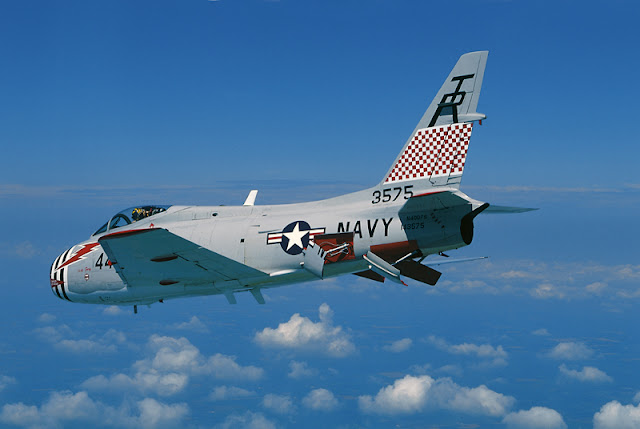 And, of course, there's great information and drawings in Steve Ginter's FJ-4/4B monograph, Naval Fighters Number Twenty Five, which is regrettably out of print.
Posted by Tailspin at 1:20 PM 1 comment: 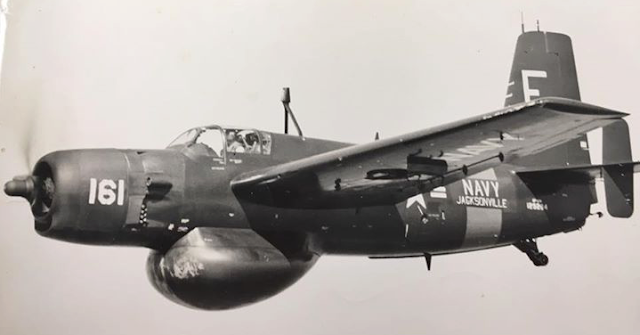 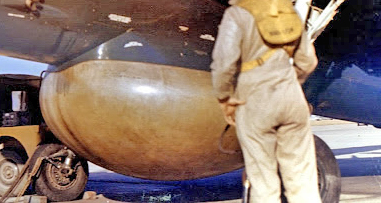 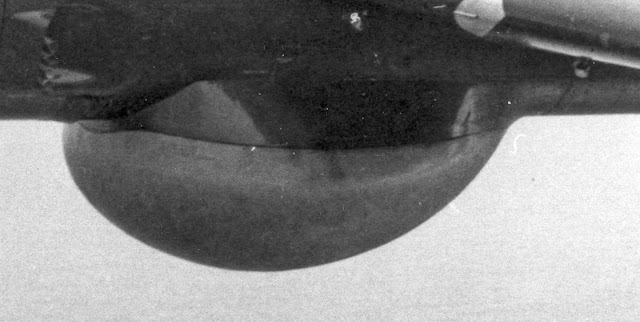 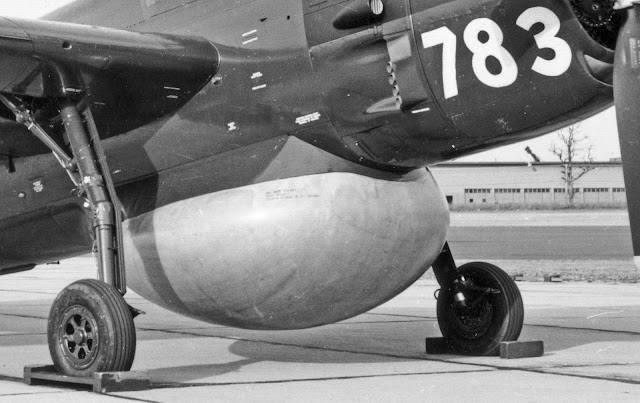 Posted by Tailspin at 6:53 AM No comments: