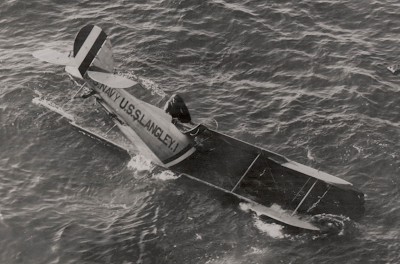 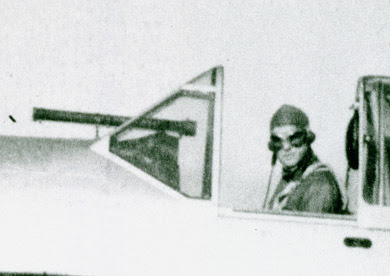 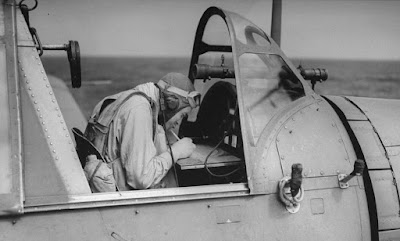 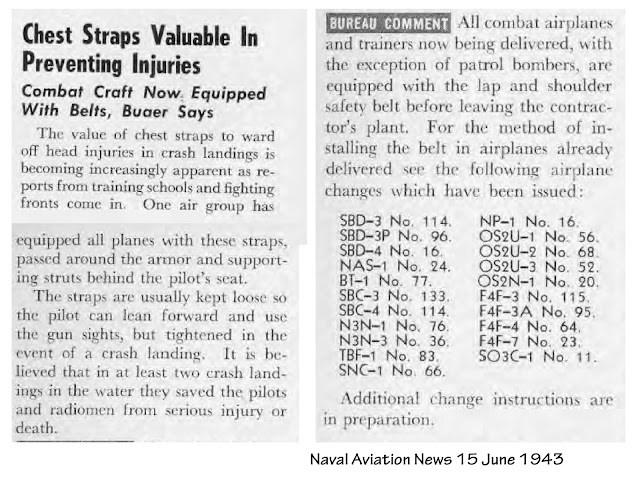 More information on shoulder harness implementation would be welcomed.
Posted by Tailspin at 1:55 PM No comments:

It's hard to add much to Steve Ginter's excellent monograph on the FJ-3 (http://www.ginterbooks.com/NAVAL/NF88.htm) but while pictures of the area under the canopy are included, some modelers (well, at least one) have asked for more detail.

It's difficult to get a good image of the very fine wires of the sense antenna on the inside of the FJ-2 canopy.

There is a picture of the FJ-3 antenna from page 190 of the Ginter monograph. 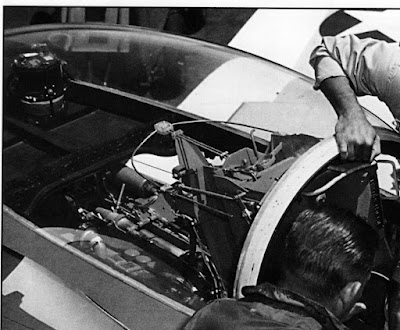 As for the rest of the hardware under the canopy aft of the headrest, note that there was a shear web between the sides of the canopy with a couple of items located on it.

The screw jack that opened the canopy was mounted on the fuselage deck below the shear web along with some other odds and ends. When the canopy was closed, the area was greatly simplified from a modeling standpoint.

Posted by Tailspin at 7:45 AM No comments: 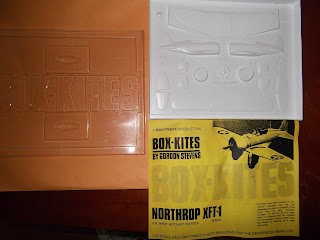