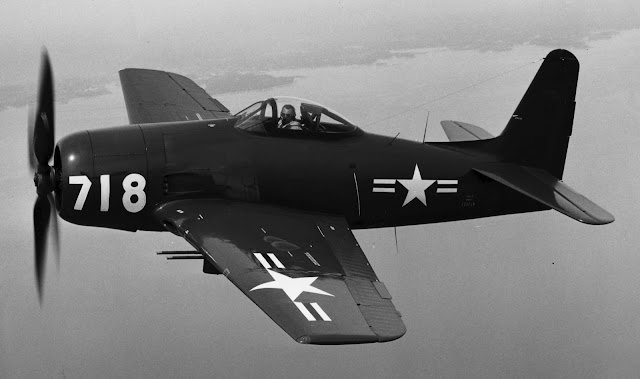 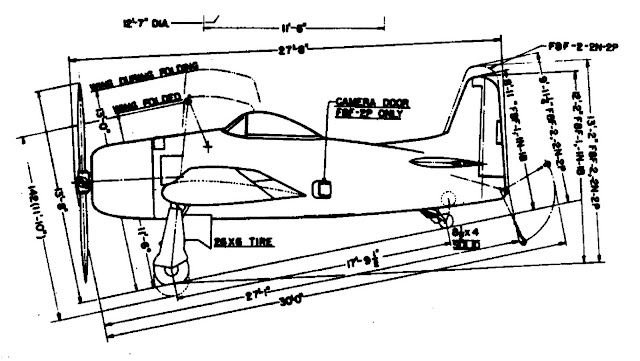 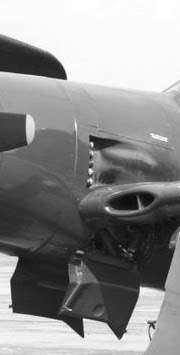 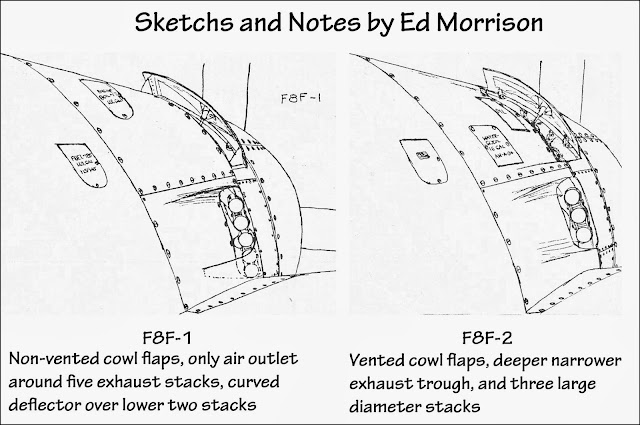 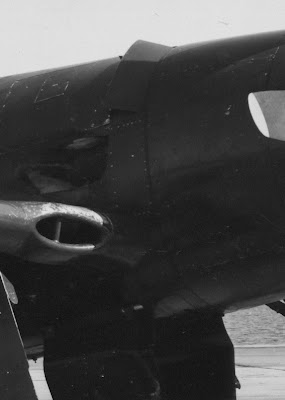 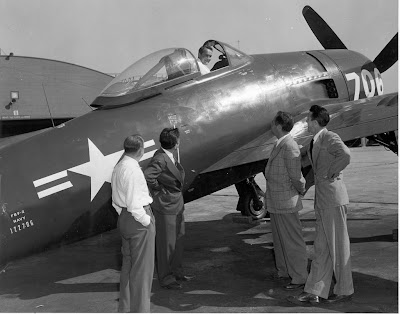 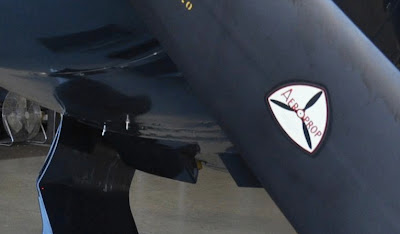 These doors were a slightly different configuration on the F8F-2. They were longer, extending farther forward, and had a scalloped cutout on the inboard side.

A fixed oil cooler vent was also added across the bottom of the aft end of the -2 cowl (Mark Hayward picture from the Prime Portal F8F Walkaround):

13 December 2010: Minor corrections for the AD-5W seating in the Wide Body Skyraider (December 2009)

1 October 2010: Modified the F-111B entry to provide more comments on the Revell kit and a picture of the ejection seat canopy modification (October 09)

This is once again a work in progress, last updated on 6 December in the AM. I'm on the road so I don't have access to all my files. There may therefore be more errors and misstatements in the following than usual. Even then, it will pale beside the information available at Bob Jellison's website.

The nuclear bomb was carried internally but not dropped. Instead it was propelled rearward, attached to empty fuel tanks, out the back of the airplane at about 30 knots (not at the same speed as the aircraft as is frequently reported). Development of satisfactory accuracy of the bombing system was not achieved by the time it was apparent that Polaris was the better alternative for the requirement. 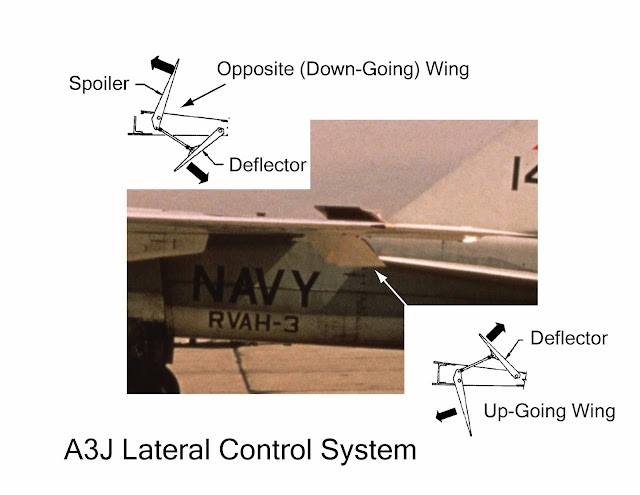 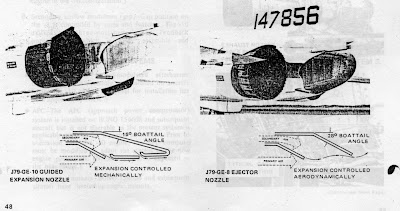 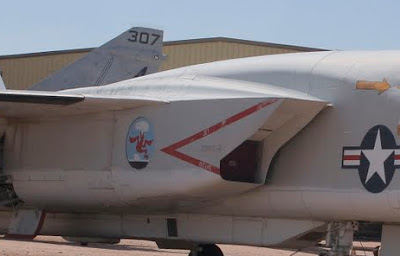 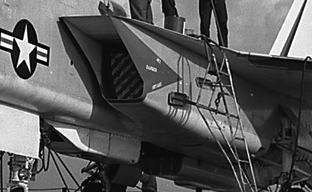 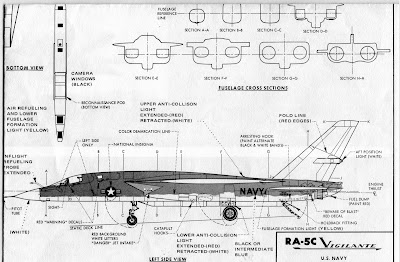 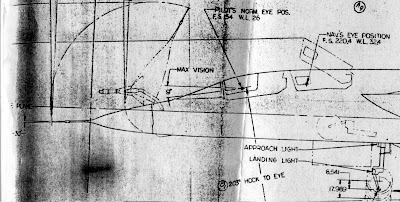 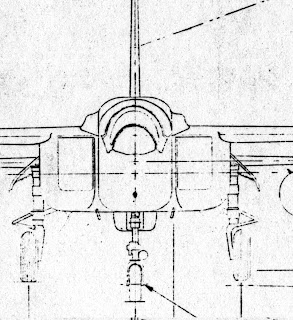