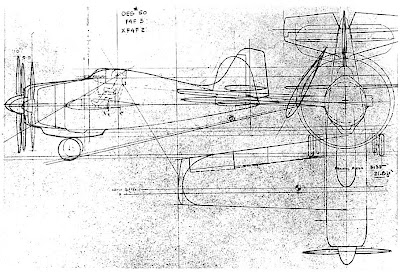 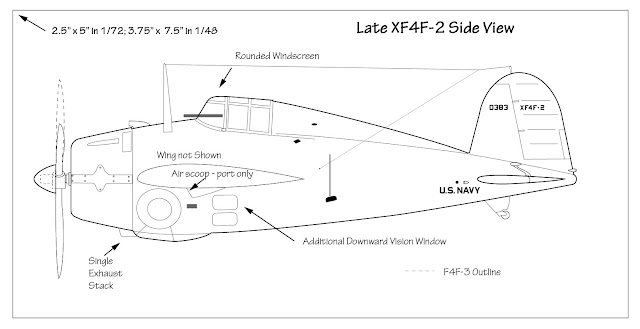 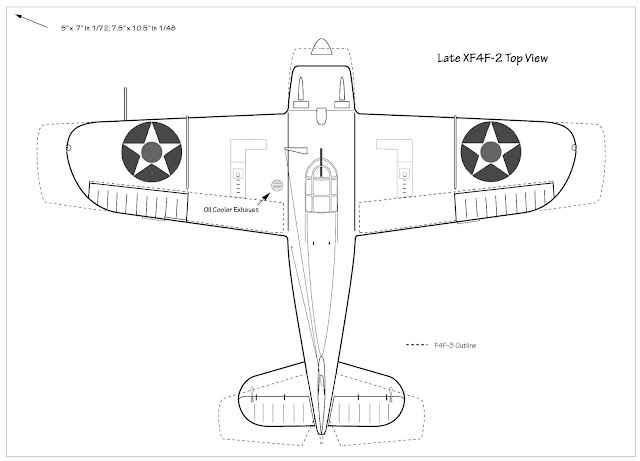 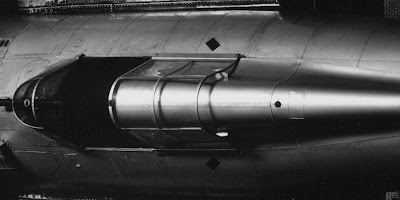 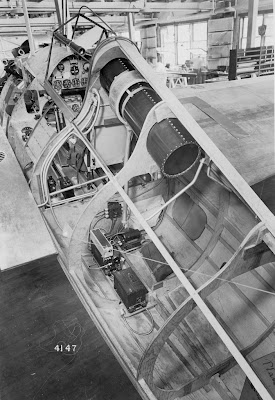 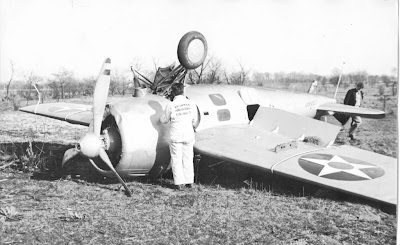 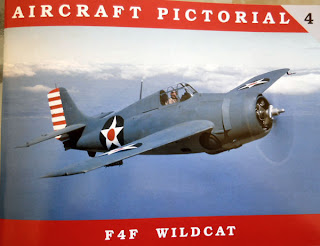 I bought mine from Sprue Brothers, http://store.spruebrothers.com/classic-publications-aircraft-pictorial-f4f-wildcat-ap004-p30800.aspx
Posted by Tailspin at 3:17 PM No comments: