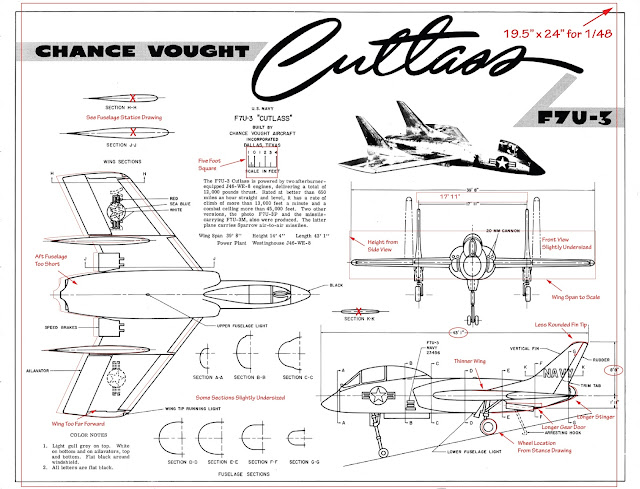 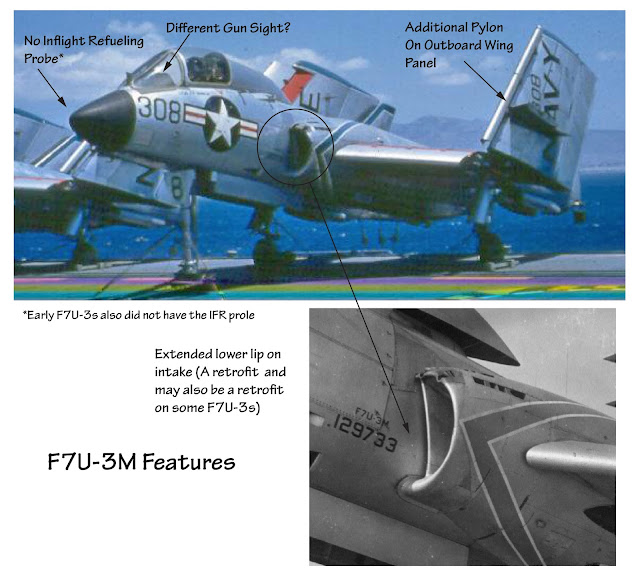 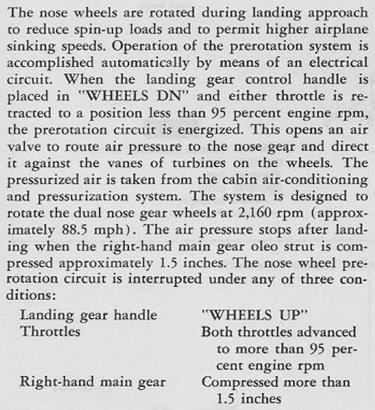 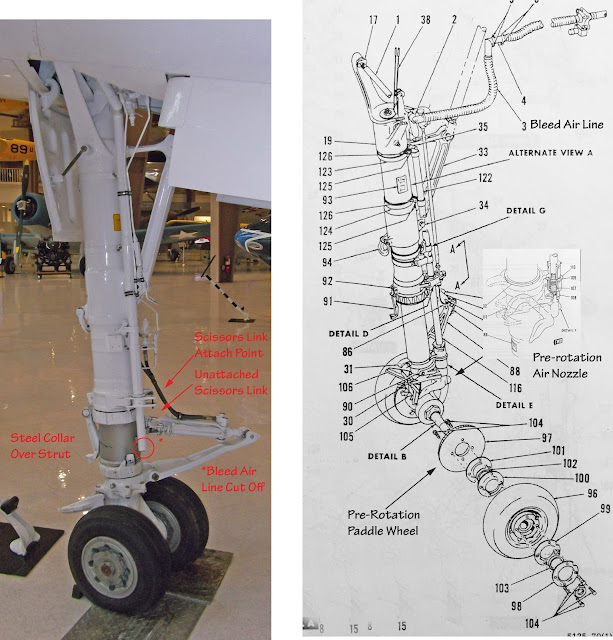 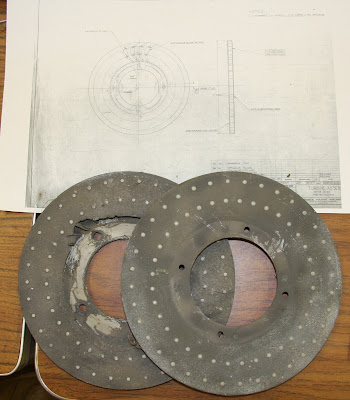 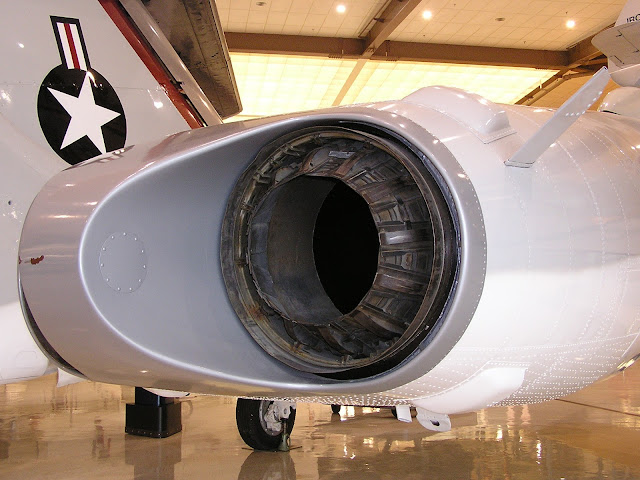 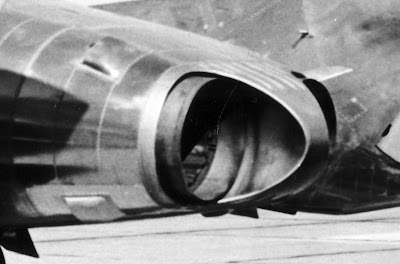 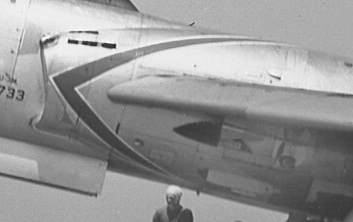 Thus endeth the lesson...
Posted by Tailspin at 5:13 PM No comments: