Whenever a new kit is released, or even before if photos of test shots are available, errors and omission in shape or detail are immediately identified by the cognoscenti, often accompanied by expressions of wonderment and/or rude comments as to how the kit manufacturer could have gotten it wrong.

I spent a lot of time reviewing the Kinetic 1/48 S-2E and detailing the differences between the early and later Trackers and derivatives of the S-2. (See Here.) It was an airplane that I was very familiar with. I first sat in one in 1956. 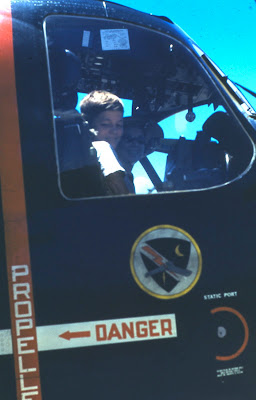 I got to fly one in 1993, courtesy of Conair, who converted surplus S-2s to firebombers, including a version powered by P&W PT-6 turboprop engines, the Turbo Firecat.

So you can imagine my chagrin when Alan Weber recently asked me "I was wondering if you had any idea of when and why the big side front windows were enlarged on the S-2." and I had to say "Huh?" I had not noticed that.

It turns out that the S2F-1 (S-2A) and -2 (S-2C) and the TF-1 (C-1A) were originally delivered with cockpit side windows that did not extend beyond the contour of the fuselage immediately aft of the window: 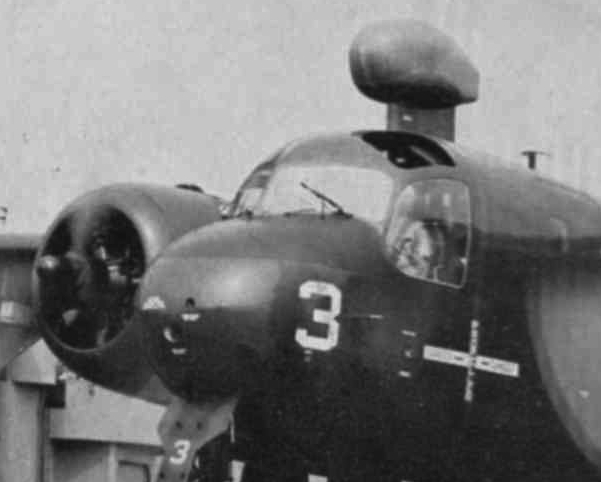 It's not always easy to tell from photographs taken from the side that the window is bulged out. Based on this picture taken by Grumman, which is probably of a new airplane, the change appears to have occurred late in the production of the S2F-1, after the change to the gray/white color scheme. 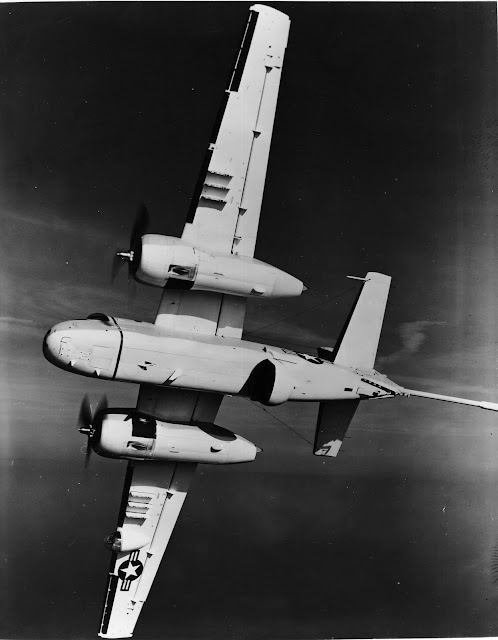 Here is a closeup of the bulged window: 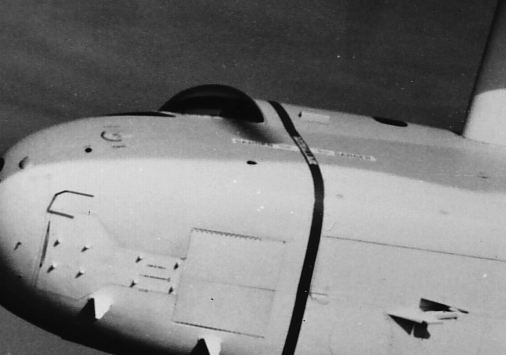 The new side window was retrofitted to the earlier airplanes, including the C-1, and was almost certainly standard on the S2F-3 (S-2D) production.

My guess is that its primary purpose was to provide the pilot and copilot with more elbow room as shown here on an S-2E (note the shadow of the bulge). 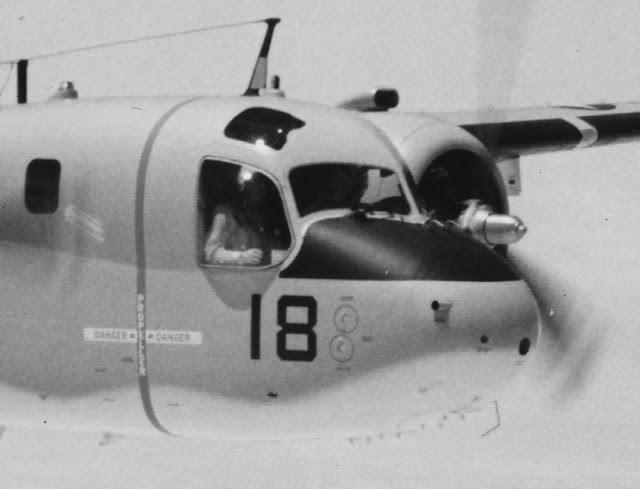 Other likely reasons for the bulge were better downward visibility and more clearance when using a camera to photograph foreign ships and submarines. 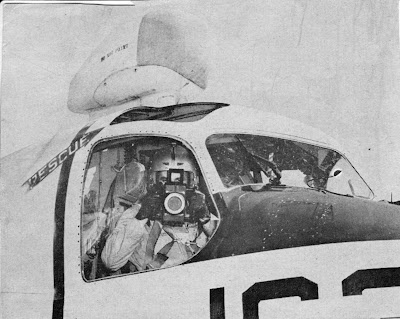 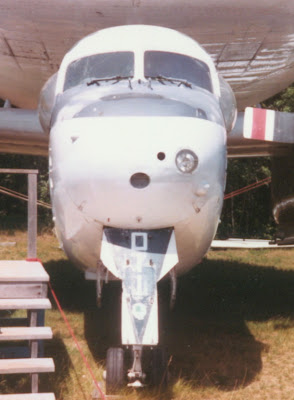 With respect to the Kinetic kit, Alan reports: "The more I work with them, the more it seems to me that the Kinetic windows are bulged greater than the early S2F-1 windows but are way less bulged than the later windows on the S2F-3 and other earlier models that operated later on. If a person wanted a more accurate window for a blue painted S2F-1 or -2, I would sand down the existing bulge and then polish the window out. On my tanker I reworked the sides of the fuselage behind the bulged windows and flattened them some (the fuselage sides). Then I took a hard look at the side windows and reshaped them to a somewhat closer curve than what Kinetic tried to do. On the later windows that have the pronounced bulge, the bulge extends the farthest out in the bottom half of the window. Kinetic's is centered and it gives the whole window an angled down appearance from the front which is weird looking. The windows now are still way too flat, but at least they are closer in shape than they were to start with. They did polish out nicely with not a whole lot of work."

One of the reasons that kit manufacturers don't get everything right is that it's not easy, particularly when the airplane configuration changes over time...
Posted by Tailspin at 1:53 PM