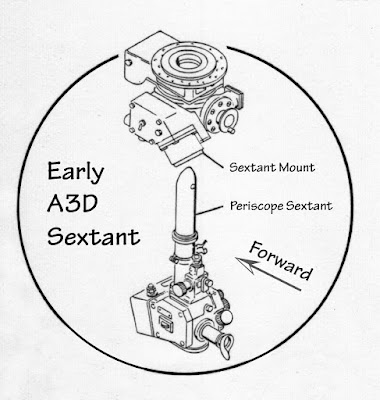 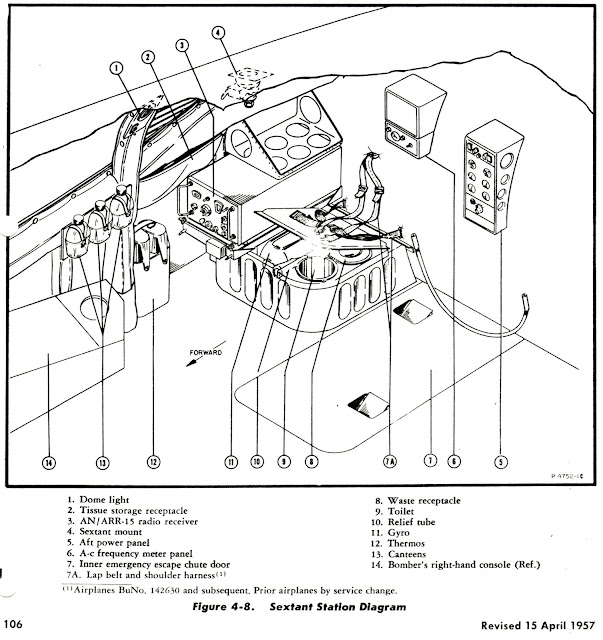 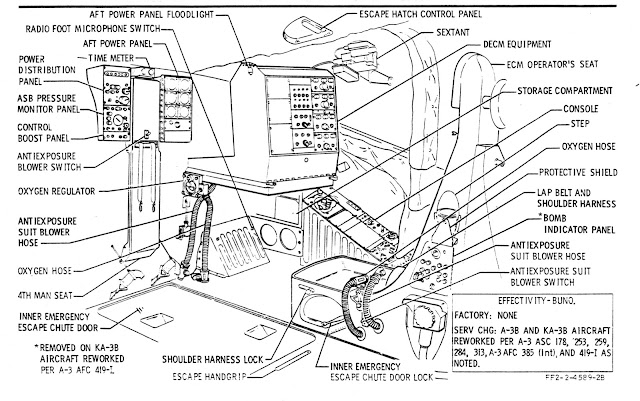 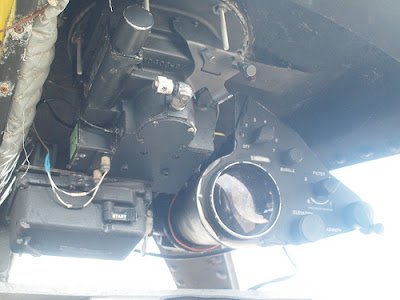 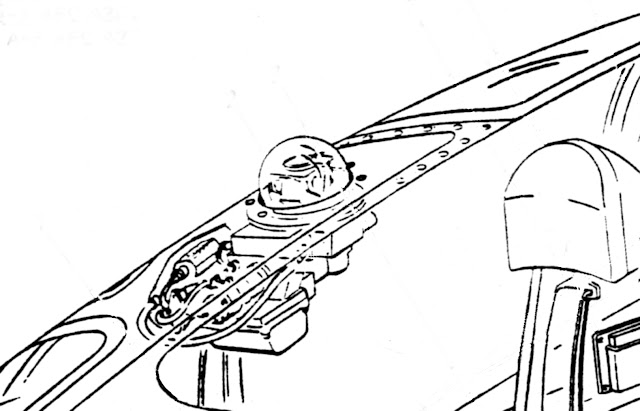 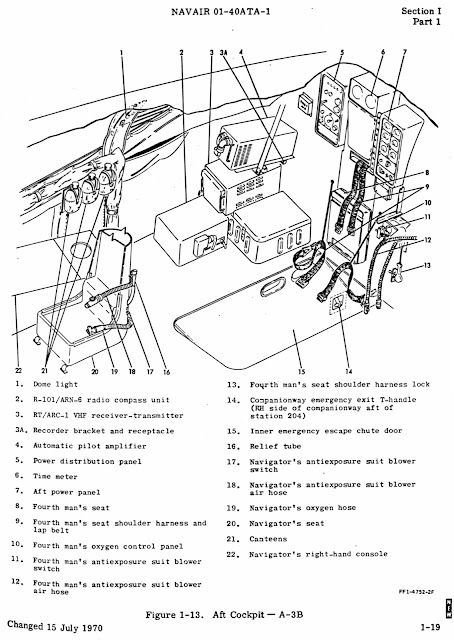 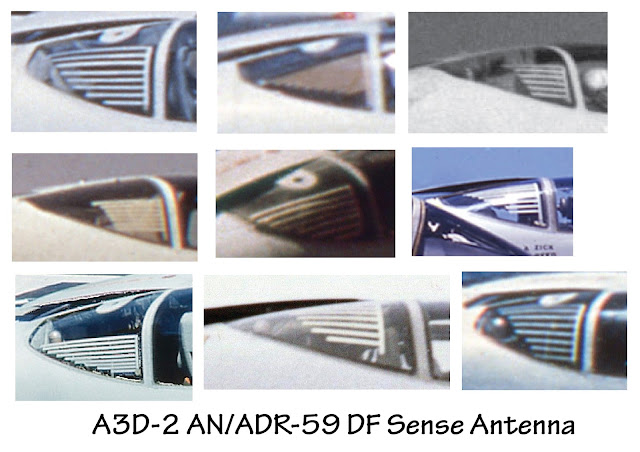 My overall post on the A3D Skywarrior, Bomber and Versions, is here: http://tailspintopics.blogspot.com/2010/09/mighty-skywarrior.html
Posted by Tailspin at 8:47 PM