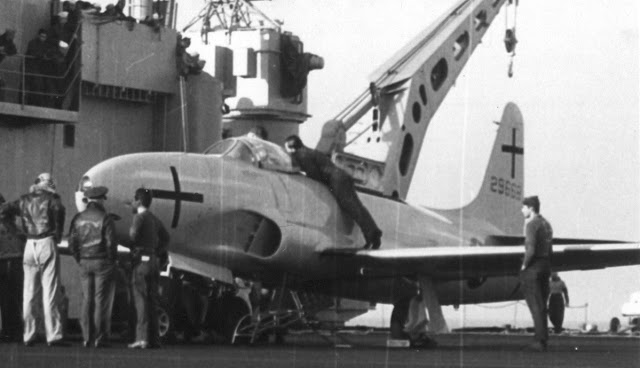 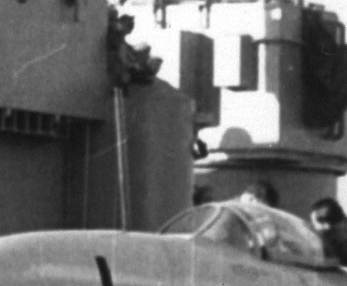 *For a gouge on the difference between the standard barrier, the Davis barrier, and the barricade, see http://thanlont.blogspot.com/2010/10/barriers-and-barricades-one-more-time.html
Posted by Tailspin at 9:52 AM