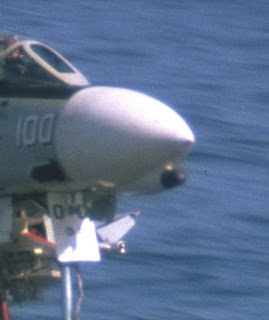 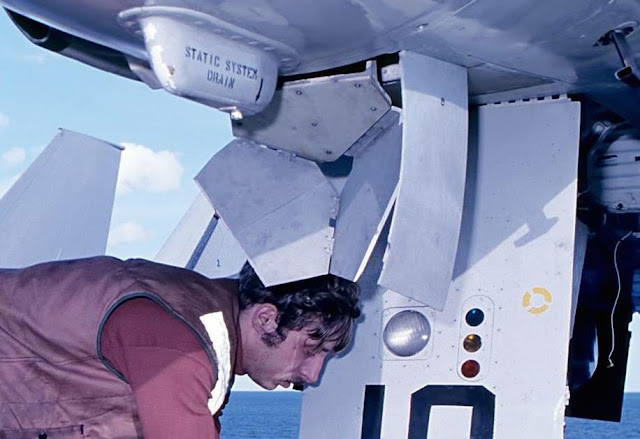 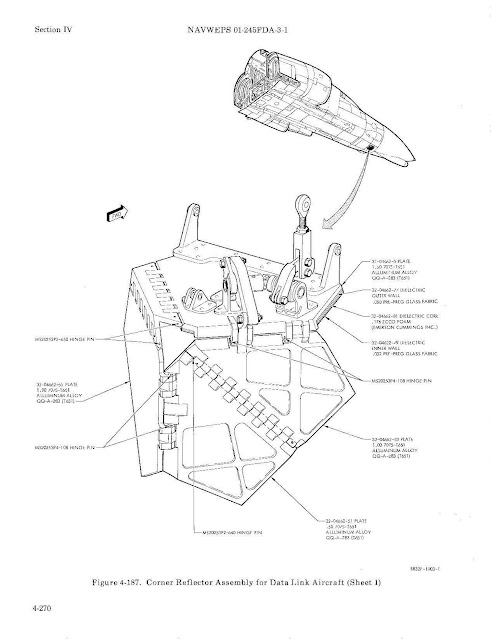 If you look closely at Angelo's picture above, there is a line on the panel on the left (on the right side of the F-4) that shows where it folds in half. It is then sandwiched between the upper panel and the one on the right to form a very compact package that can be stored in the space available.
Posted by Tailspin at 7:46 AM