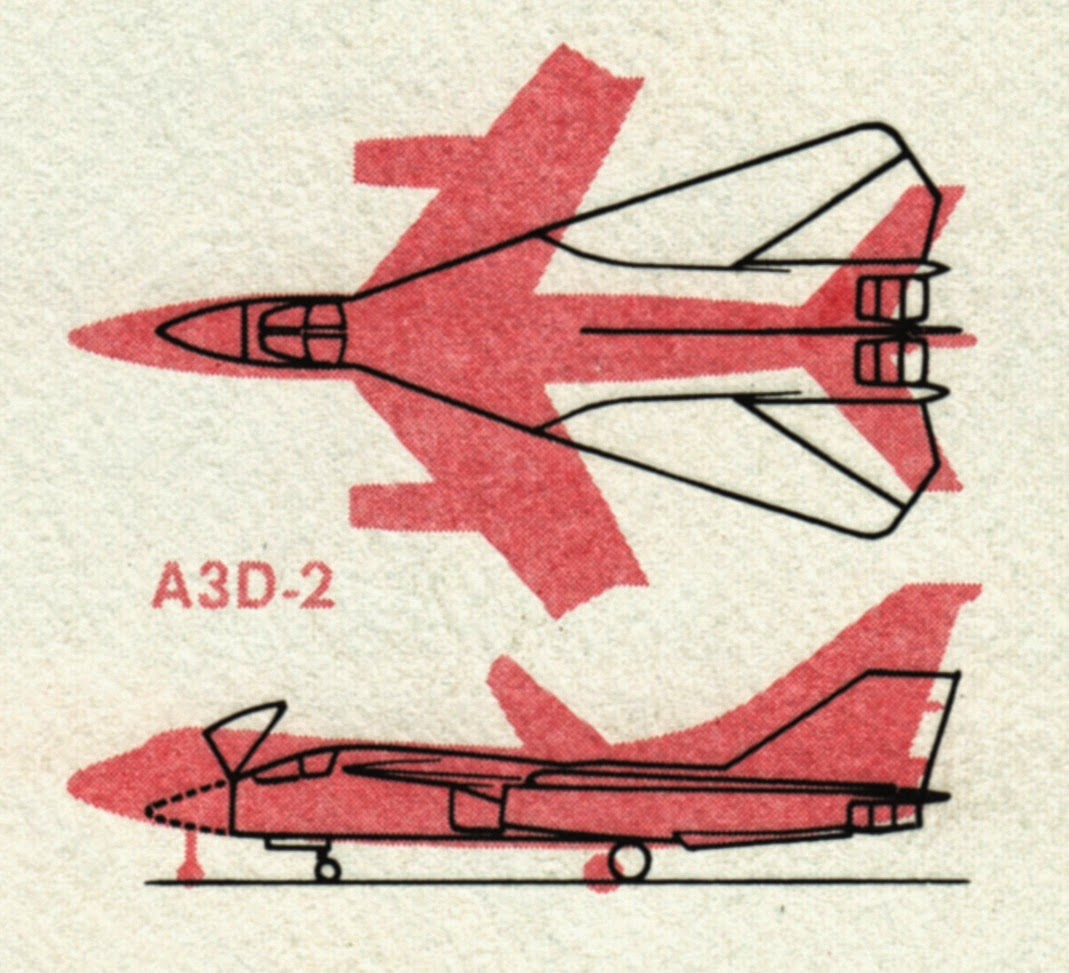 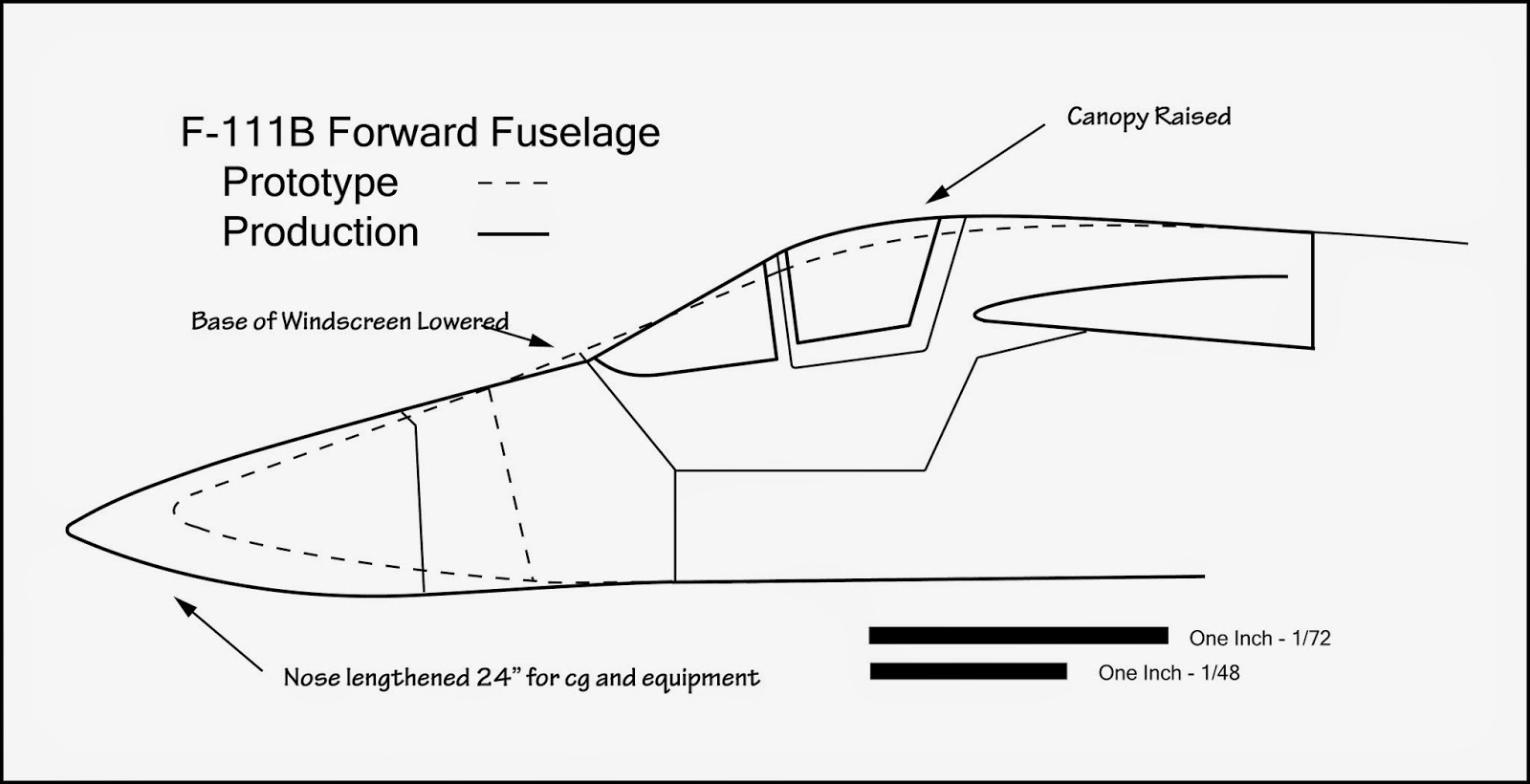 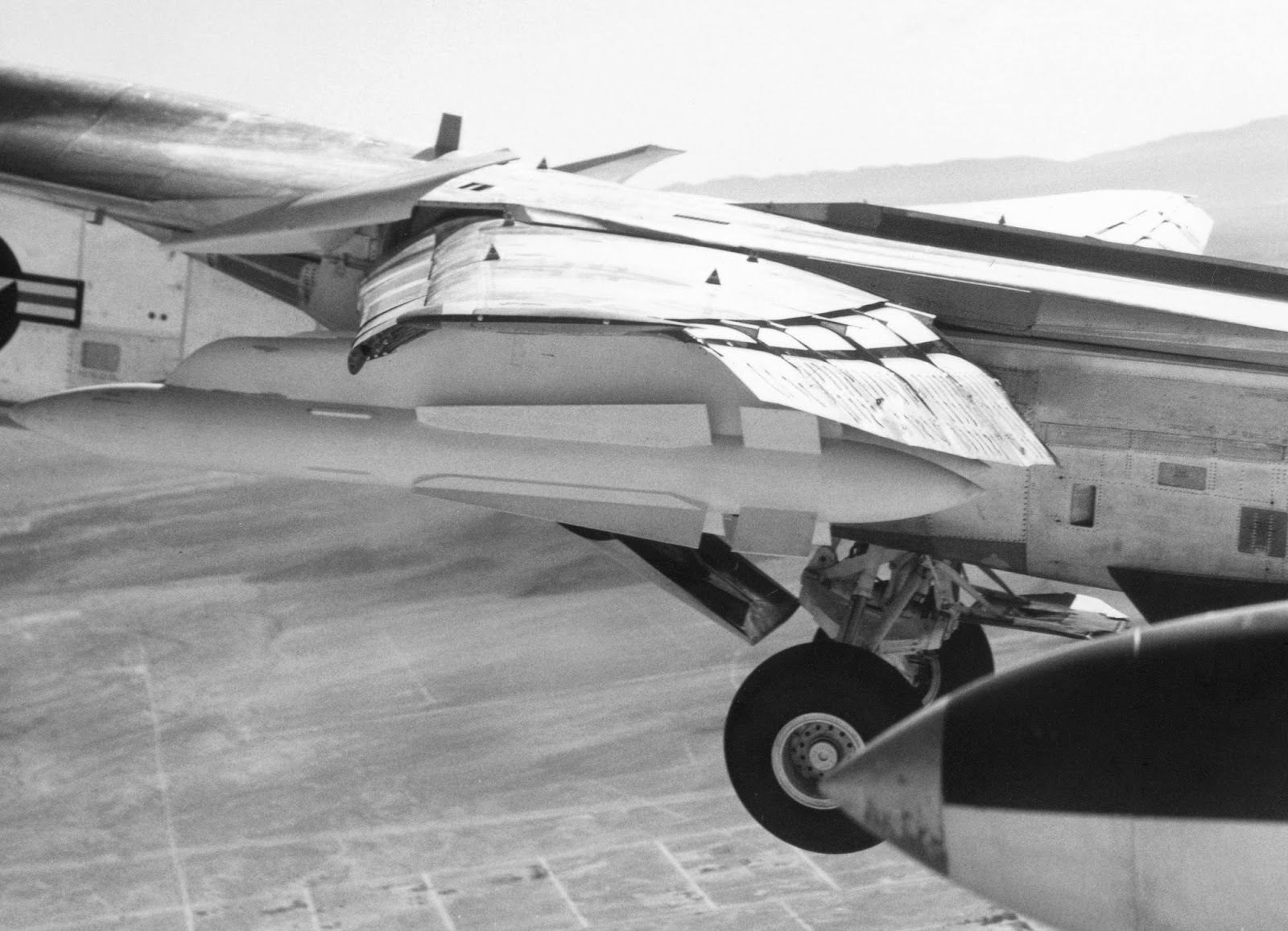 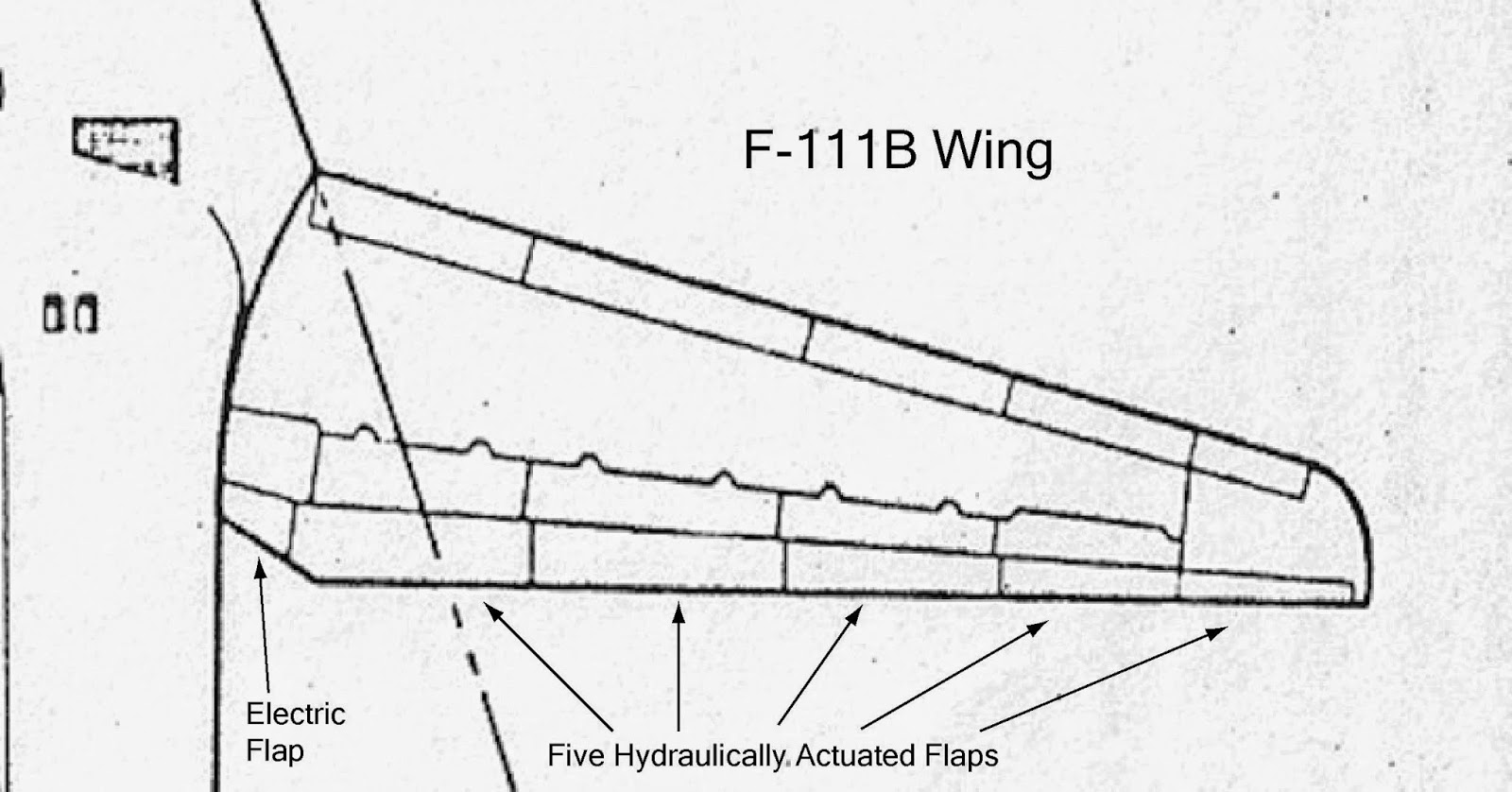 These were reportedly incorporated on the USAF  F-111s (its function is described in the F-111A flight manual) and FB-111s as well as the Australian F-111C. 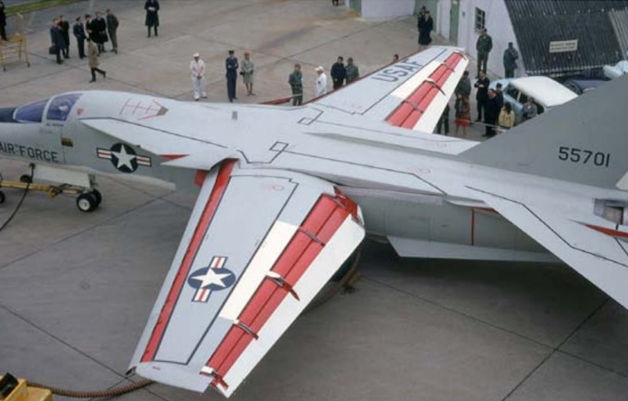 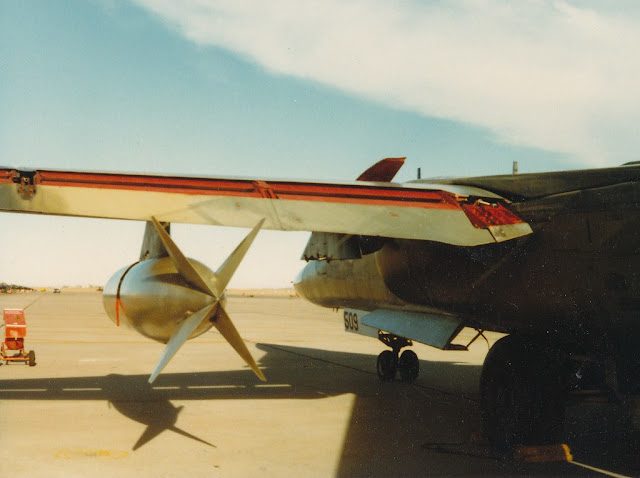 This is an inflight picture from below of an Australian F-111 with the auxiliary flap not yet extended (or perhaps locked up).

I've never seen a picture of them on F-111Bs, not even the early production 152714 and 5, but it seems likely that they would have been incorporated on the subsequent F-111Bs along with the raised canopy. 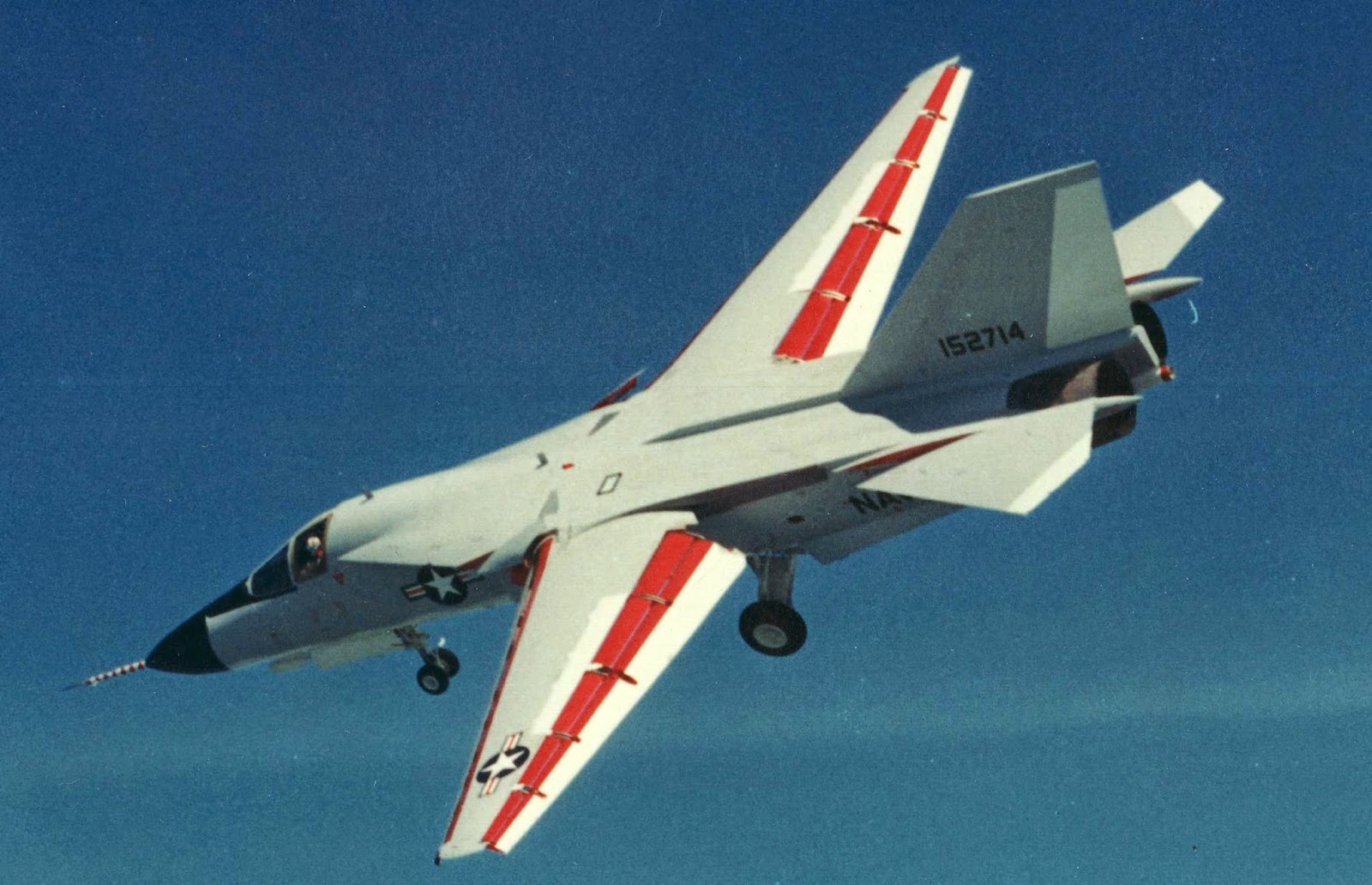 However, on most if not all of the USAF and Australian F-111s (the FB-111A may be an exception) the auxiliary-flap function was reportedly disabled fairly early as being a maintenance burden and not being very effective from a lift standpoint for shore-based operations.