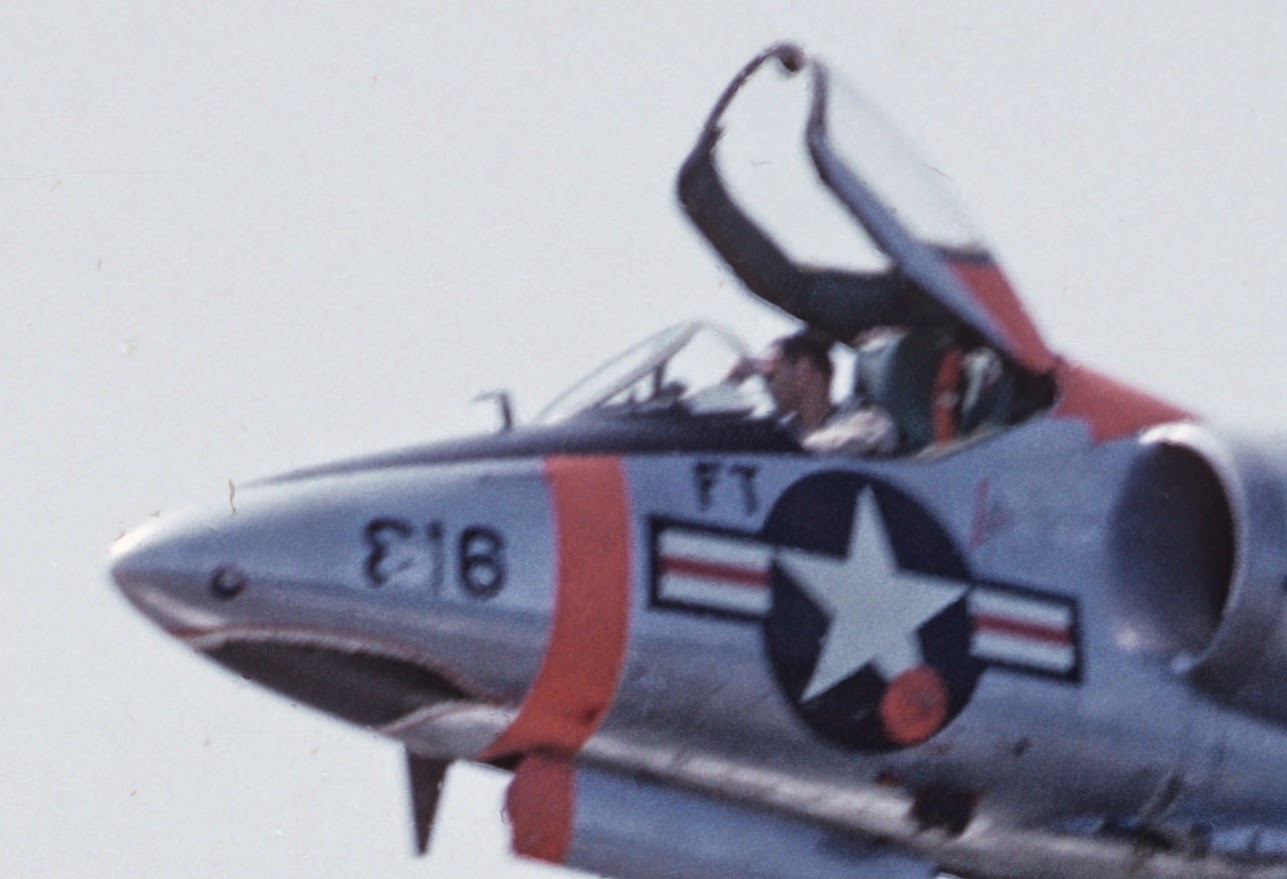 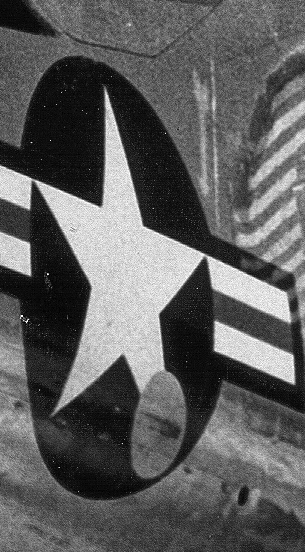 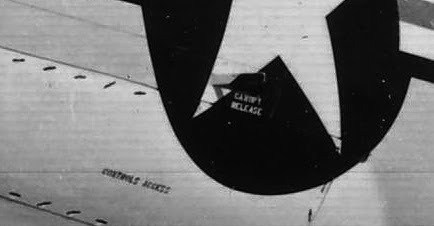 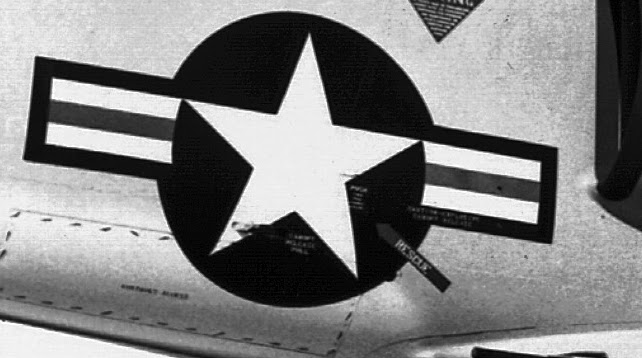 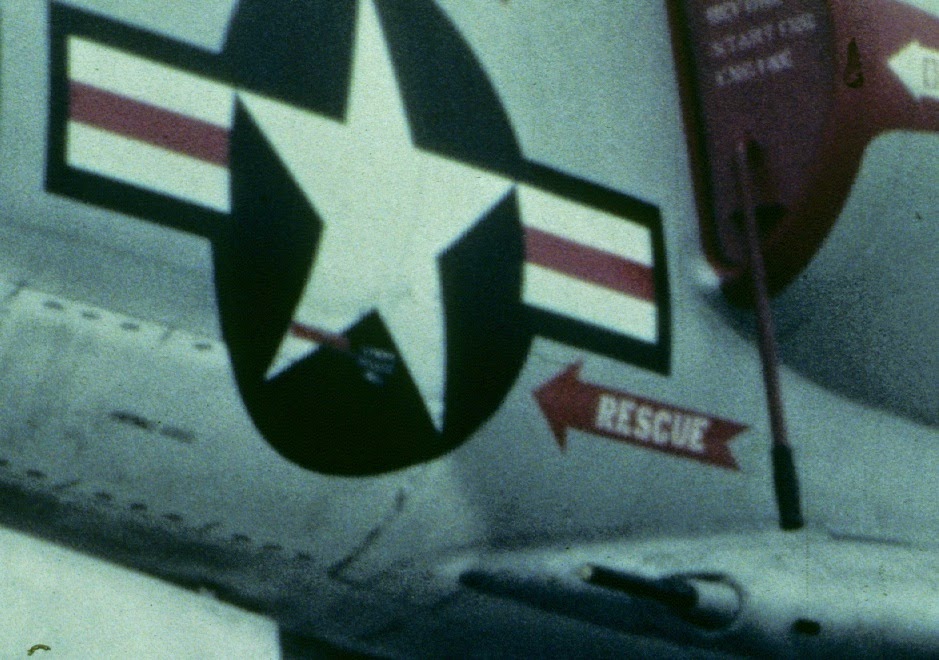 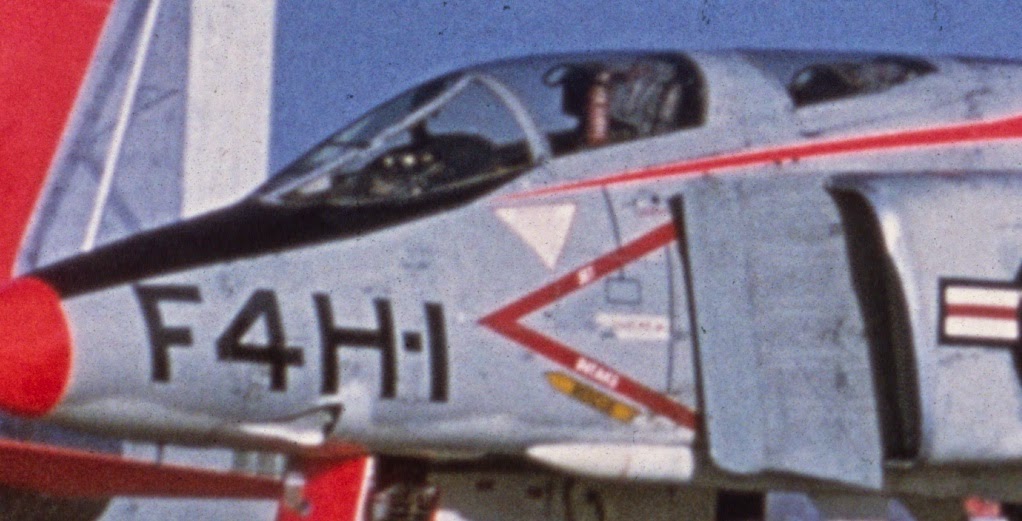 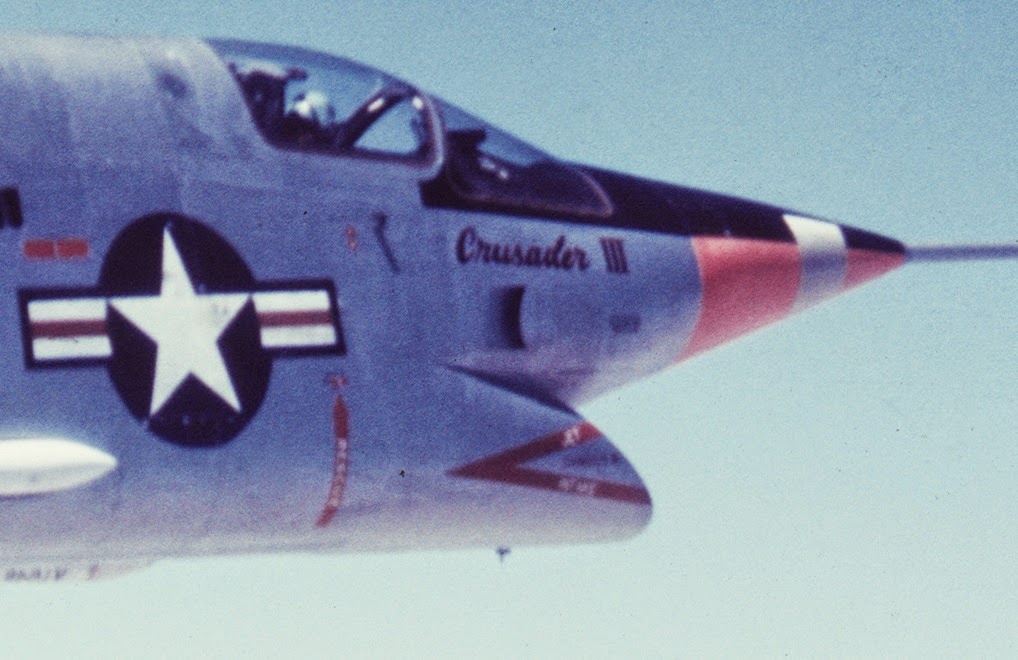 More background and non-standard examples would be very welcome...
Posted by Tailspin at 6:43 AM