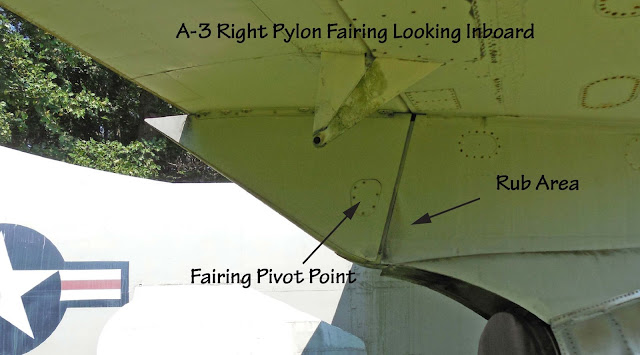 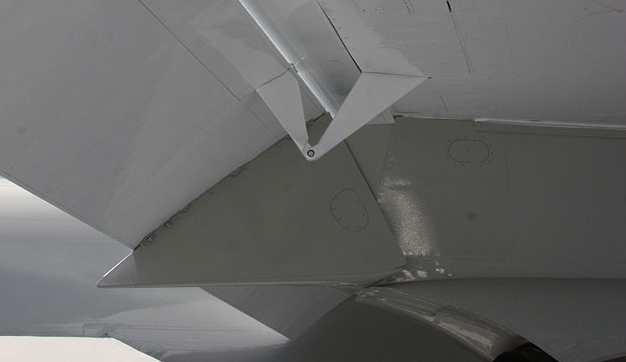 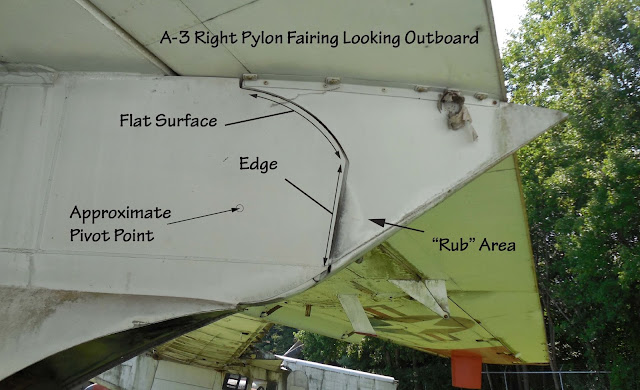 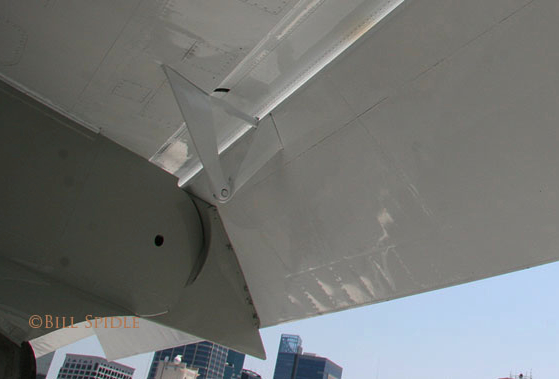 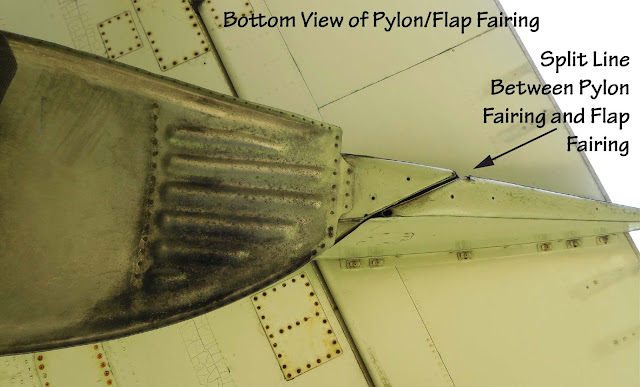 I don't know if the Trumpeter kit reflects this area accurately or not.
Posted by Tailspin at 3:49 PM