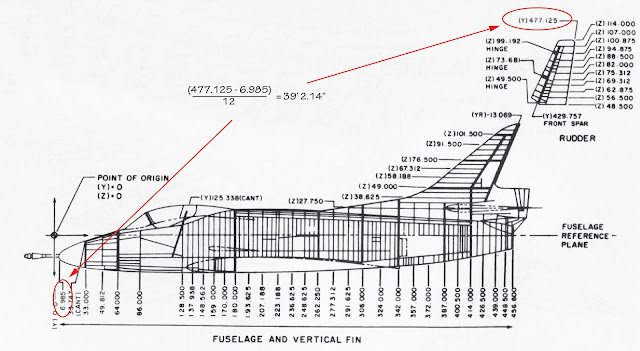 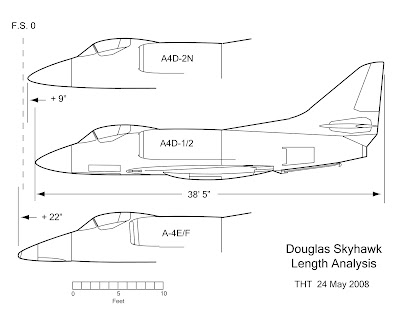 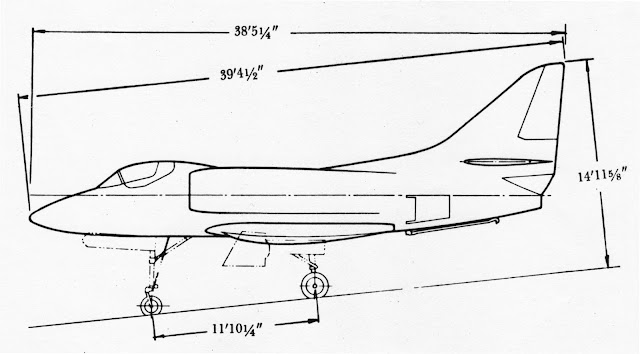 For much more on the Airfix A4D kit and the Skyhawk in general, see http://tailspintopics.blogspot.com/2012/07/new-airfix-172-4b4p-modeling-notes.html
Posted by Tailspin at 6:59 PM