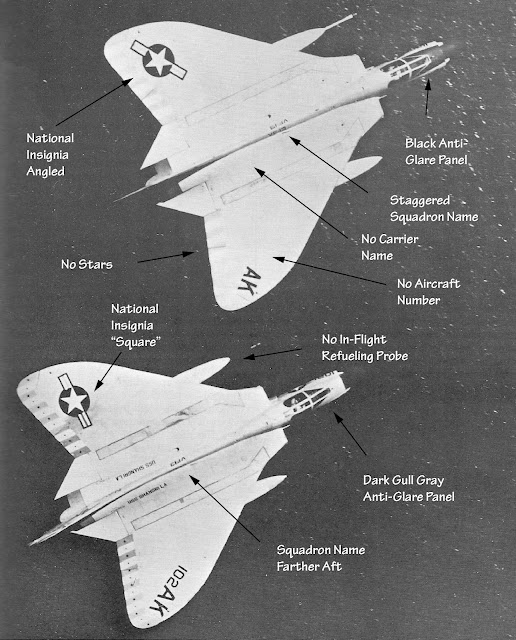 One of the Panthers is unpainted. See http://thanlont.blogspot.com/2009/12/it-seemed-like-good-idea-at-time-vii.html for the explanation.
Posted by Tailspin at 8:57 AM