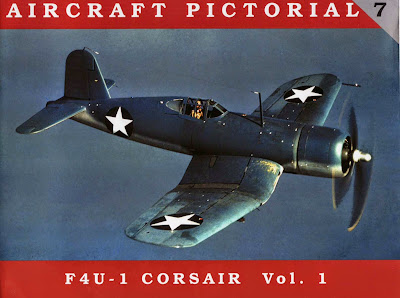 If Dana hadn't thoughtfully sent me a copy, I would have been first in line to purchase one based on his previous work and personal knowledge of his research diligence and insistence on the use of primary-source documents.
Posted by Tailspin at 12:42 PM