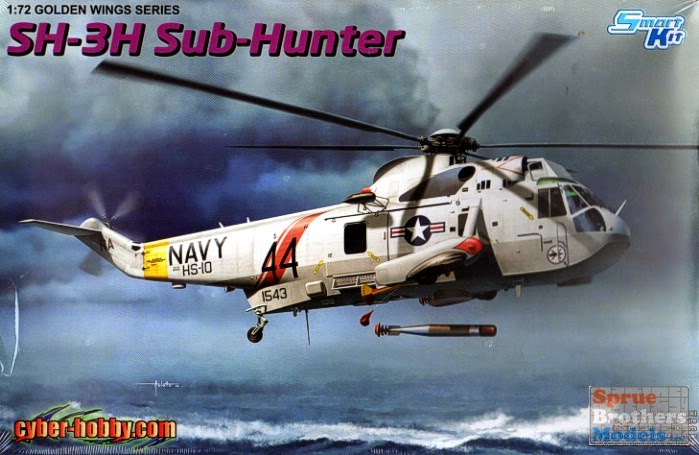 For background on the SH-3 configurations, see: http://tailhooktopics.blogspot.com/2013/02/us-navy-asw-sh-3-sea-king-variations.html
Posted by Tailspin at 4:30 AM