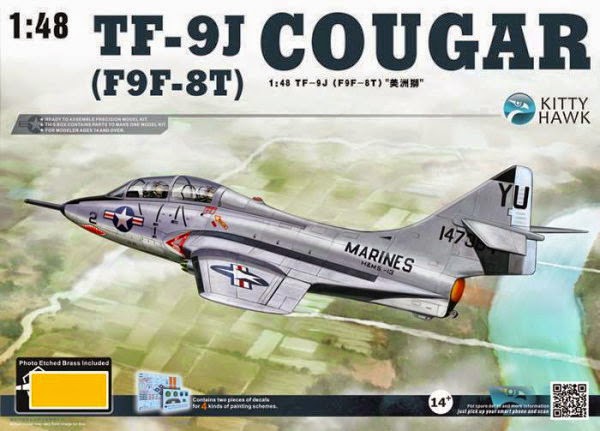 Darren Tamanaha put some excellent detail pictures of the Pima TF-9J HERE. Note that the shock struts are bottomed instead of being inflated as it was for a flyable airplane.
Posted by Tailspin at 4:31 PM