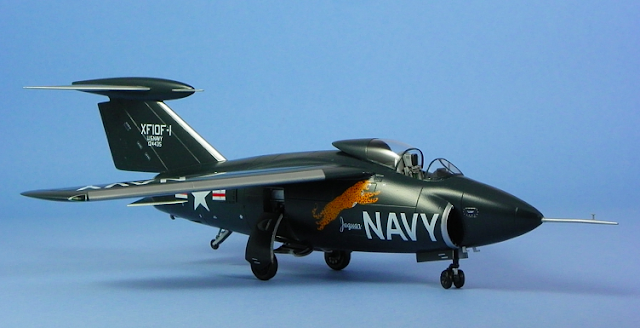 ** For more on the XF10F program, see http://thanlont.blogspot.com/2009/07/variable-incidence-wing.html and http://thanlont.blogspot.com/2009/01/it-seemed-like-good-idea-at-time.html or better yet, buy my book on U.S. Navy jet fighter development: http://www.amazon.com/U-S-Naval-Air-Superiority-Delevelopment/dp/1580071104
Posted by Tailspin at 7:10 AM