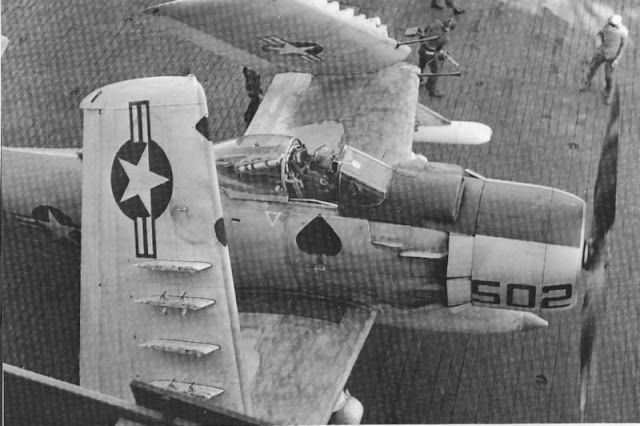 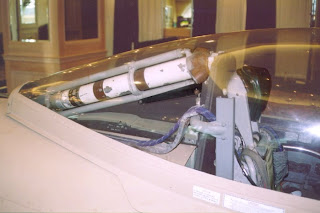 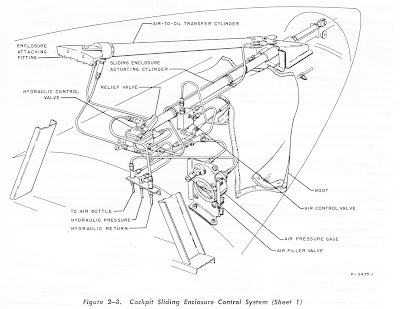 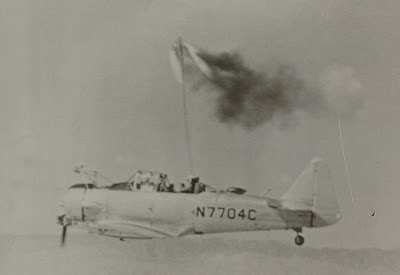 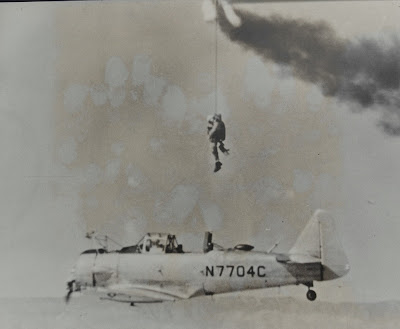 Although light weight, the extraction concept was most appropriate at the relatively low speeds usually attained by propeller driven aircraft although Stanley did sled tests at high subsonic speeds (see YouTube link below).

For a comparison with the original seat, see http://tailspintopics.blogspot.com/2013/11/ad-1-skyraider-standard-vs-extraction.html
Posted by Tailspin at 9:19 PM