For more on this aircraft, see https://thanlont.blogspot.com/2019/08/us-navy-f-84-thunderjet.html

Unfortunately, no color photo of it exists and interpretation of this one is difficult.

As a target drone, it should have been painted overall Insignia Red. 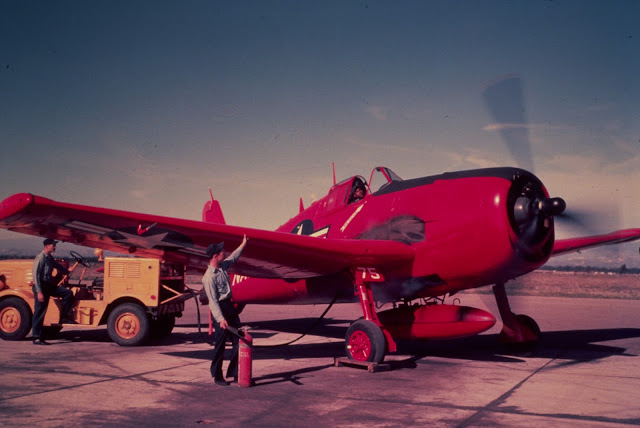 Note that the entire vertical tail of some target tow/drone controllers were red.

This F-84 went through a Navy repair and overhaul facility before going to NADC, so presumably the proper color scheme was known.  However, there is a possibility that there was some confusion with the scheme.

In any event, this was an F-84B, so it had a shorter fuselage and sliding canopy than the E and subsequent. (Also see https://tailhooktopics.blogspot.com/2018/12/republic-f-84-thunderjet-fuselage-length.html) 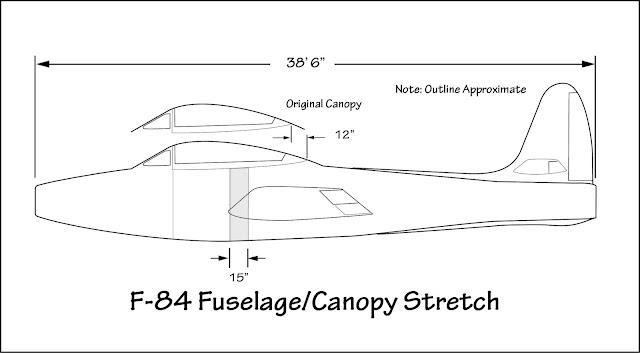